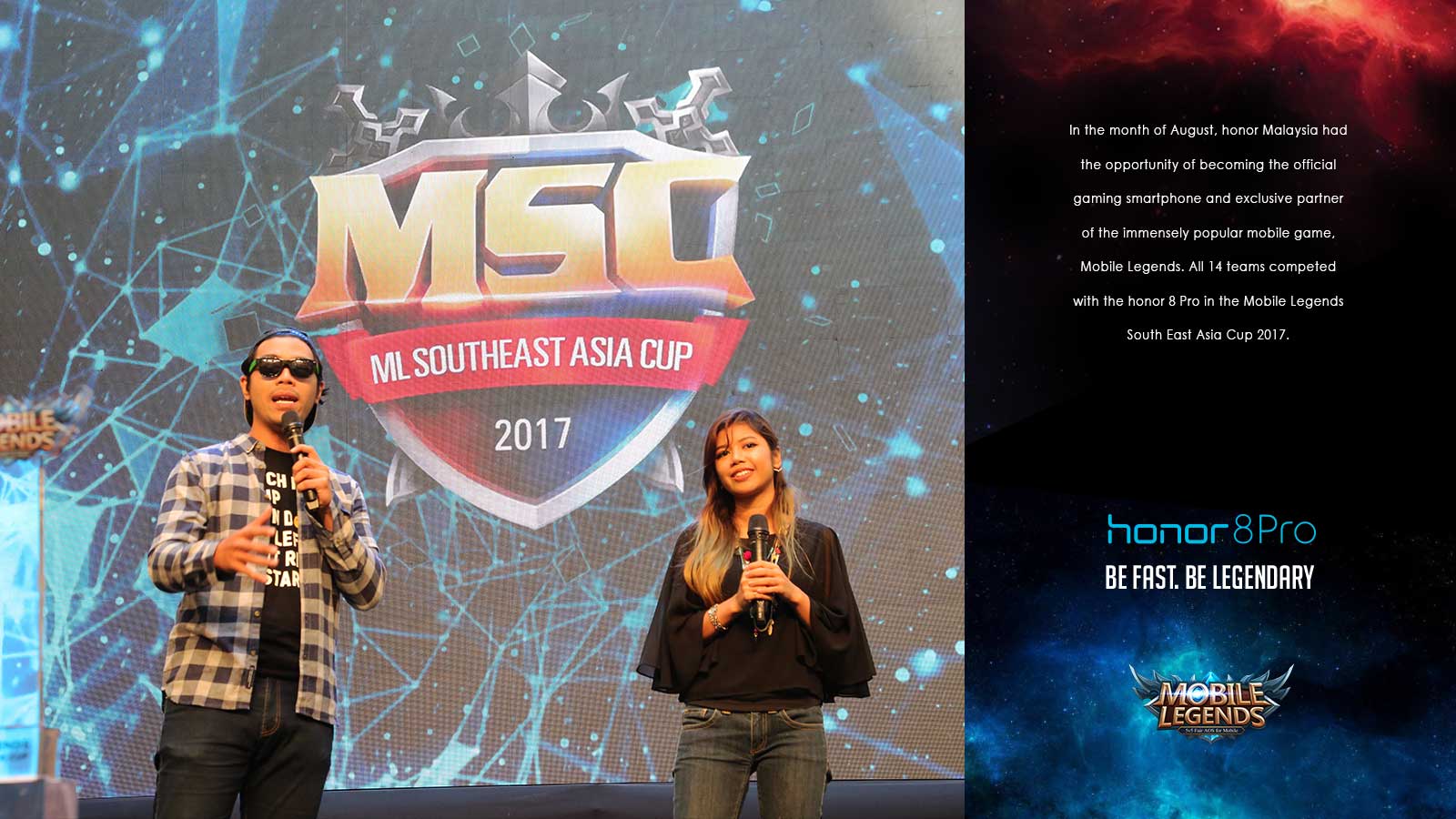 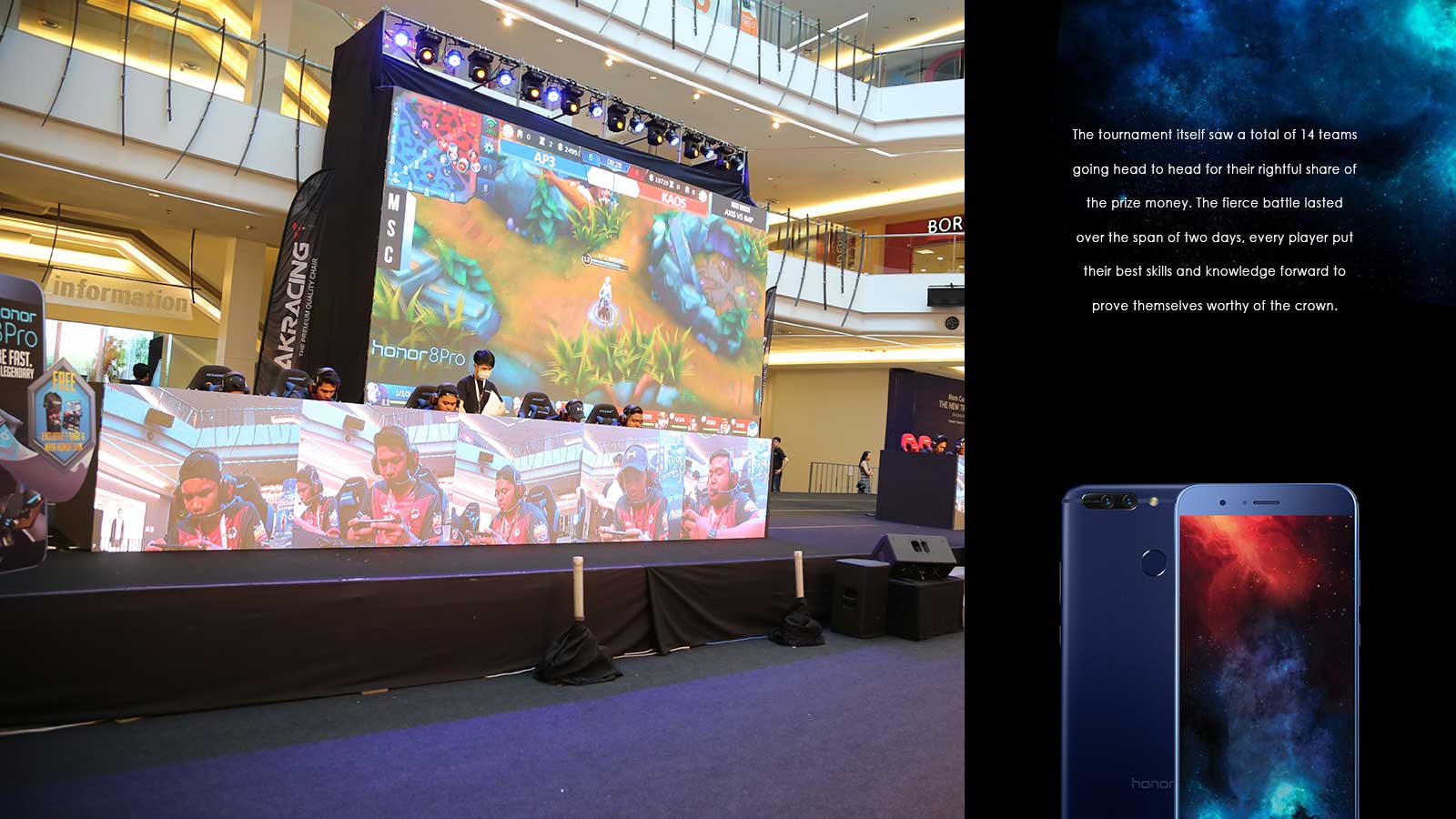 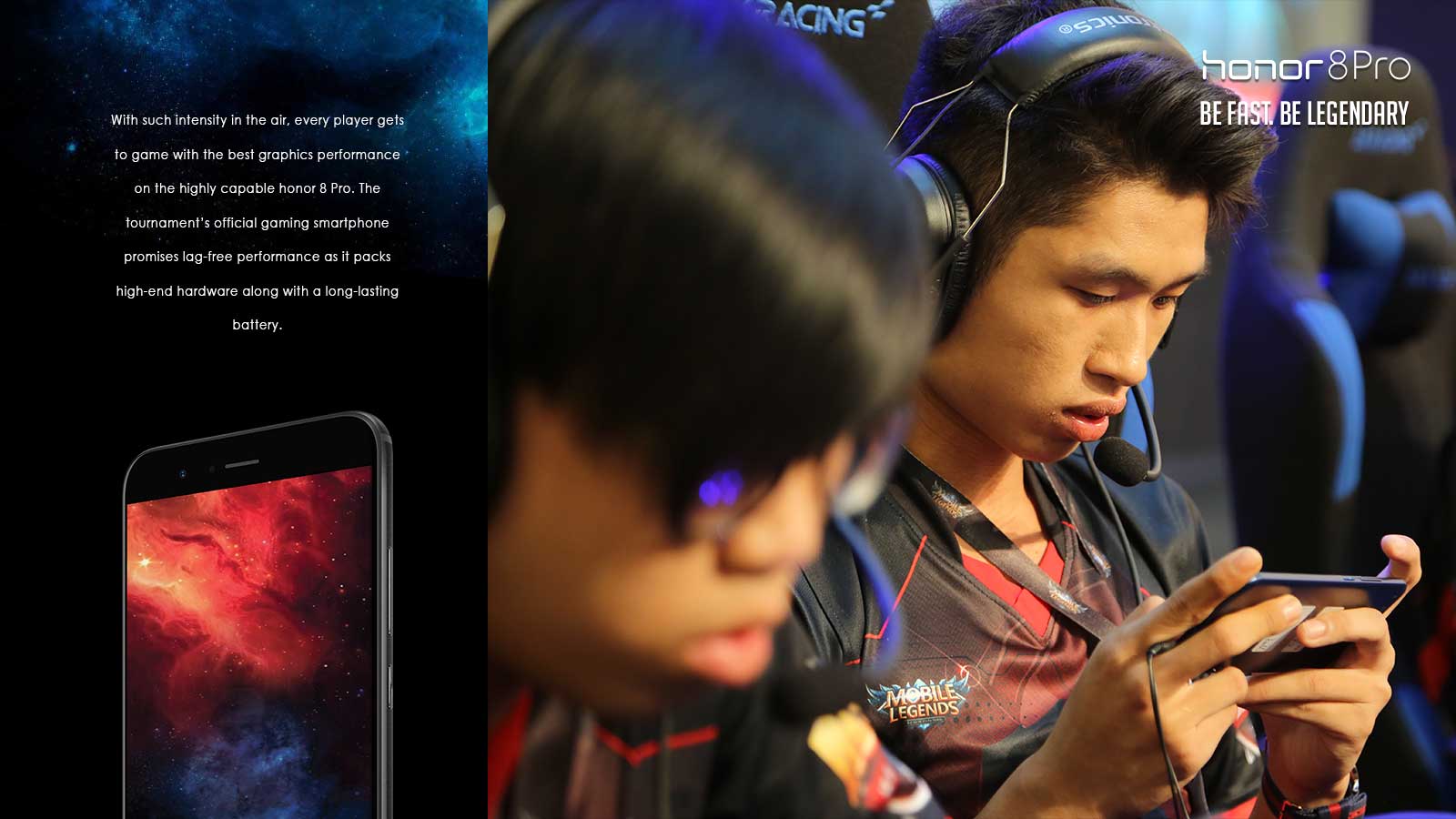 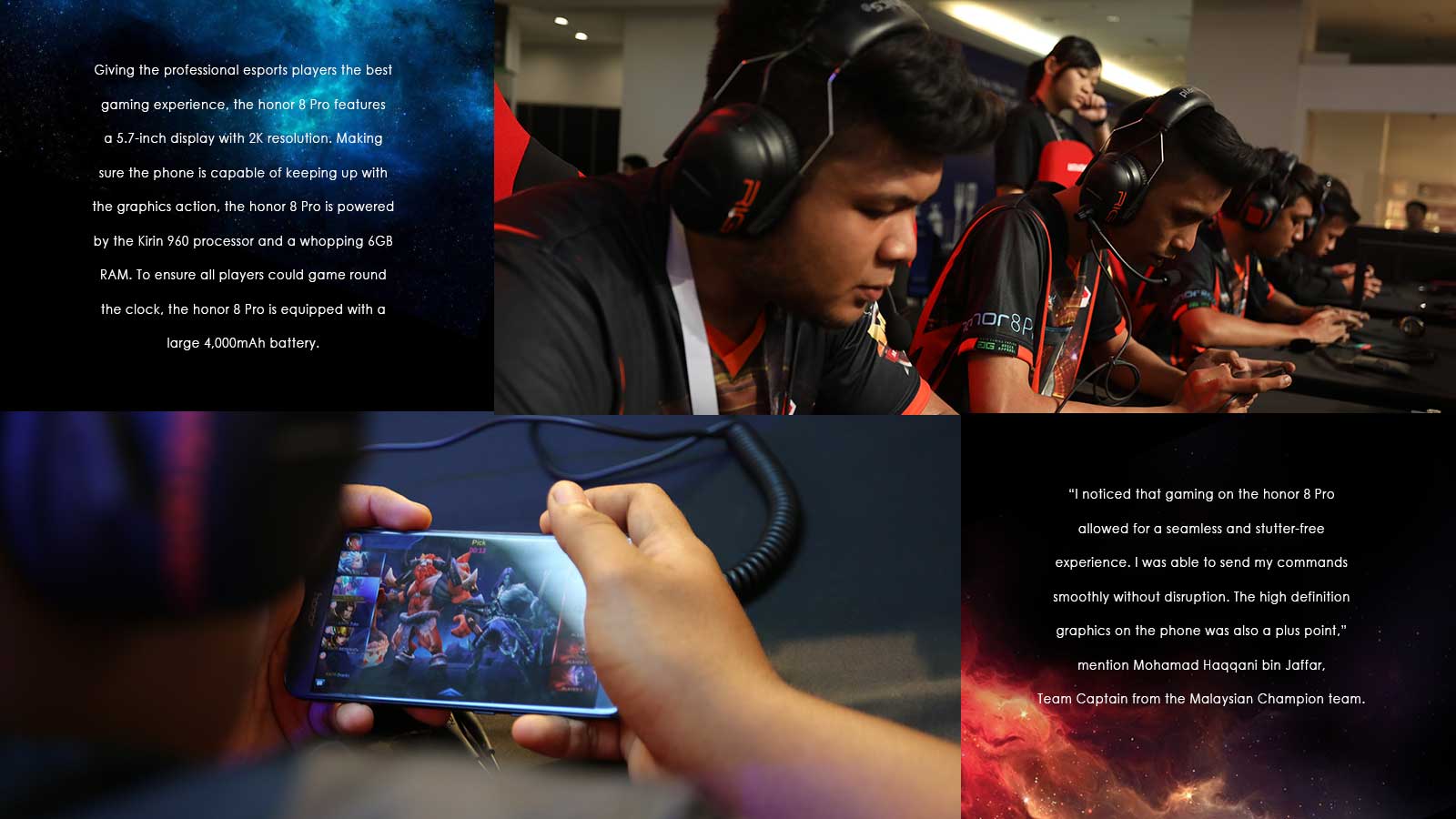 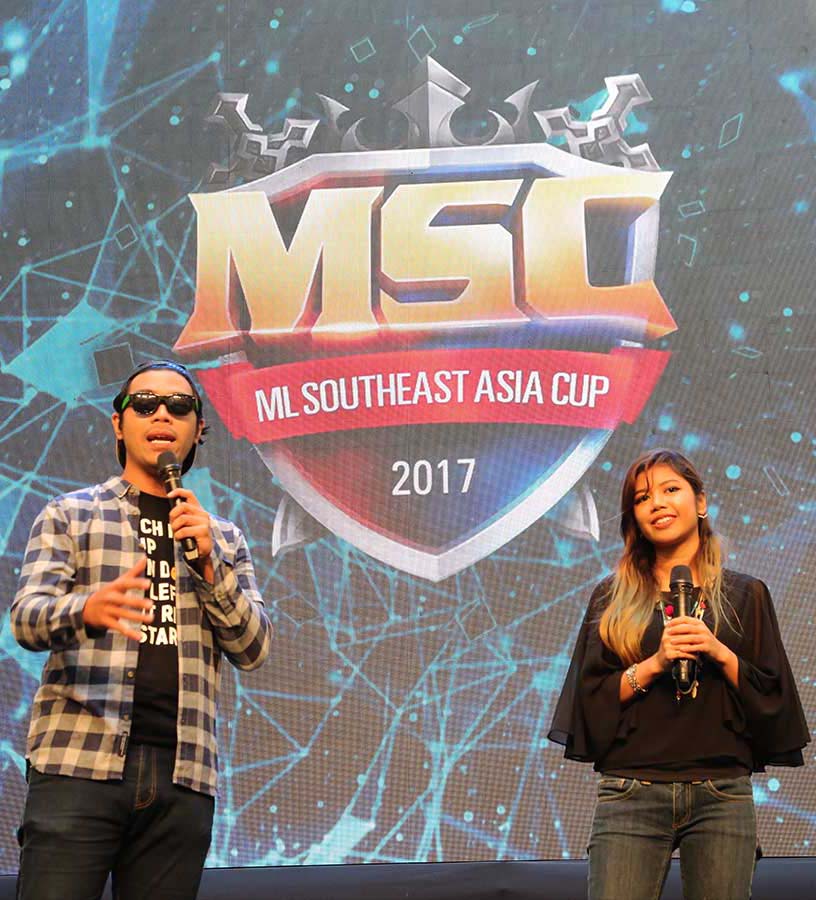 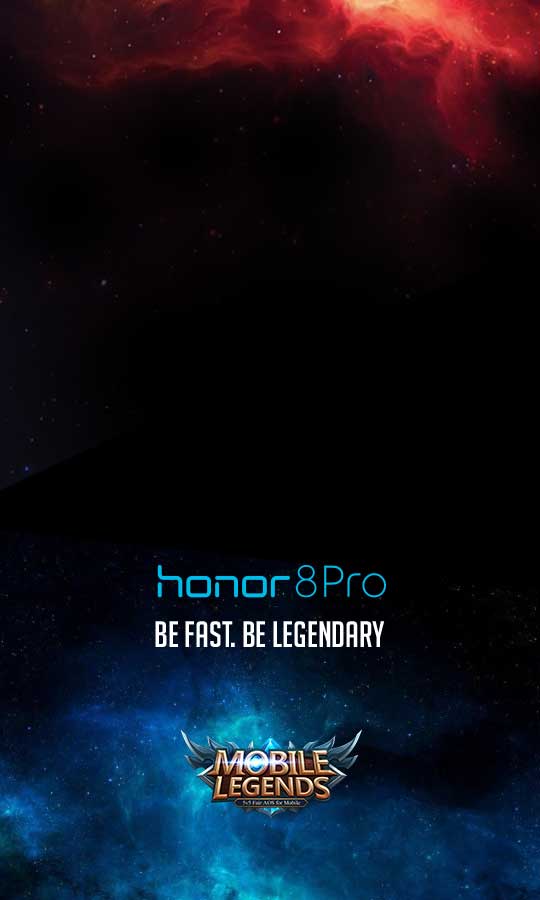 In the month of August, honor Malaysia had the opportunity of becoming the official gaming smartphone and exclusive partner of the immensely popular mobile game, Mobile Legends. All 14 teams competed with the honor 8 Pro in the Mobile Legends South East Asia Cup 2017. 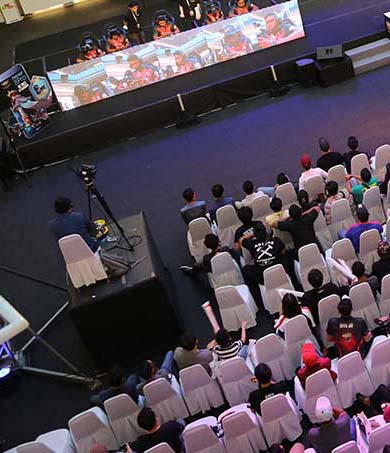 Held in collaboration with honor Malaysia, the Mobile Legends South East Asia Cup boasts a total prize pool of US$10,000. The tournament took place in Klang Valley and it attracted an audience of over 3,000 eager fans. Thousands of fans who couldn’t make it to the event joined us on the official online livestream and live TV broadcast. 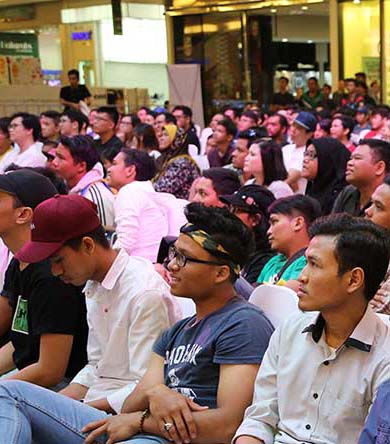 Not only will fans get to witness epic Mobile Legends action, they also get a taste of what the professional esports players were using to dominate the game. Several units of the honor 8 Pro were put on display for fans to try the gaming smartphone out for themselves. With Mobile Legends installed, they get to feel the smartphone’s graphical power. 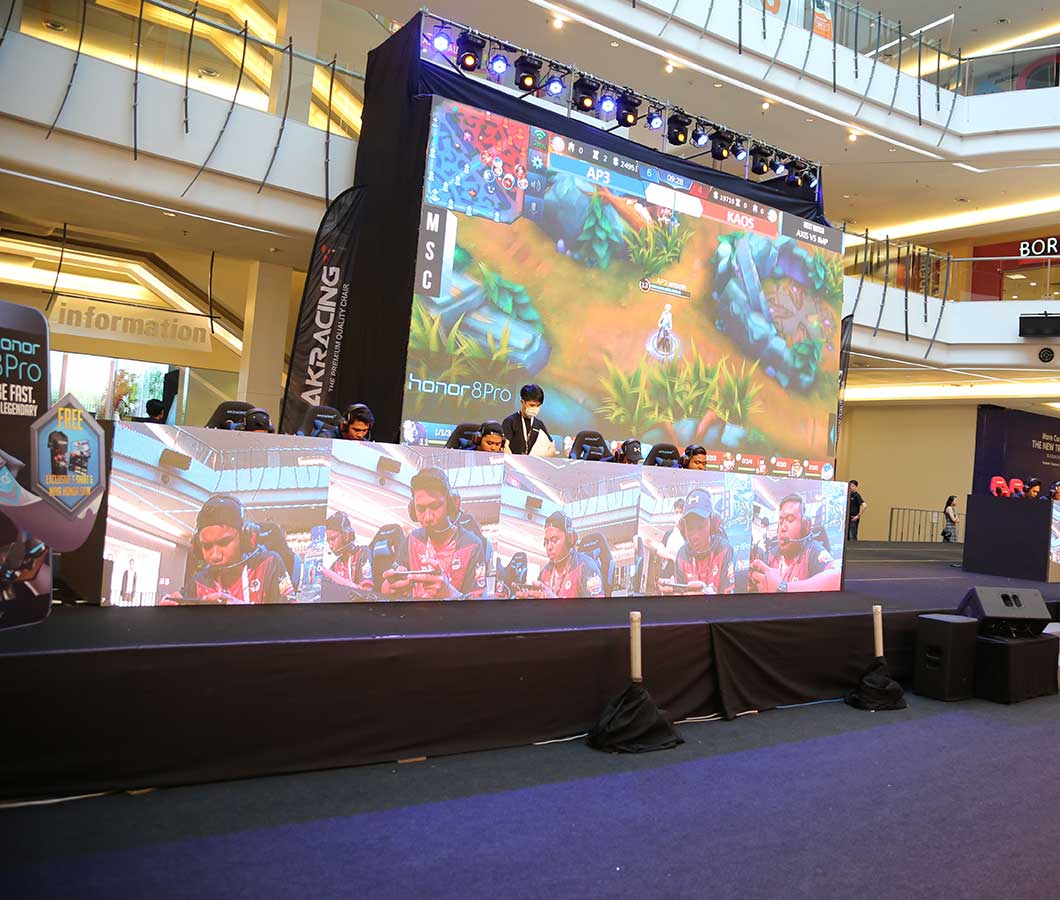 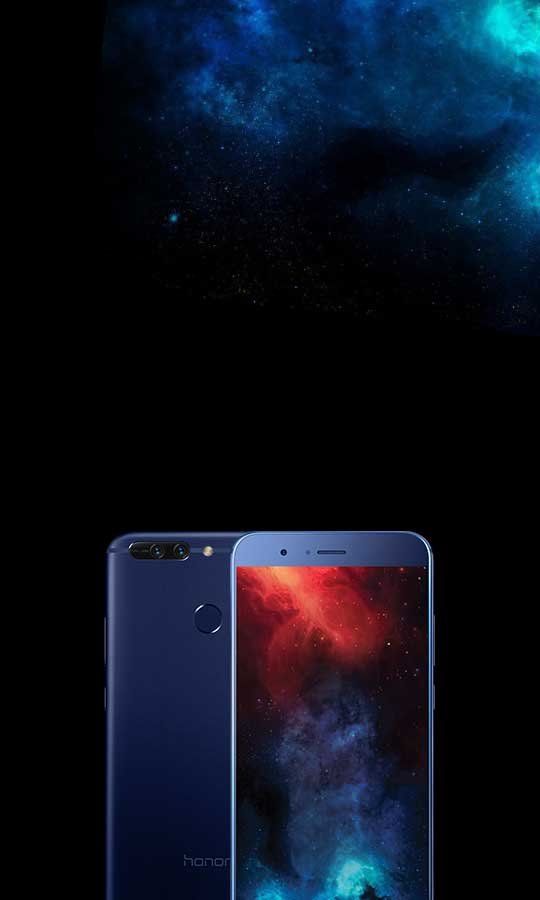 The tournament itself saw a total of 14 teams going head to head for their rightful share of the prize money. The fierce battle lasted over the span of two days, every player put their best skills and knowledge forward to prove themselves worthy of the crown. 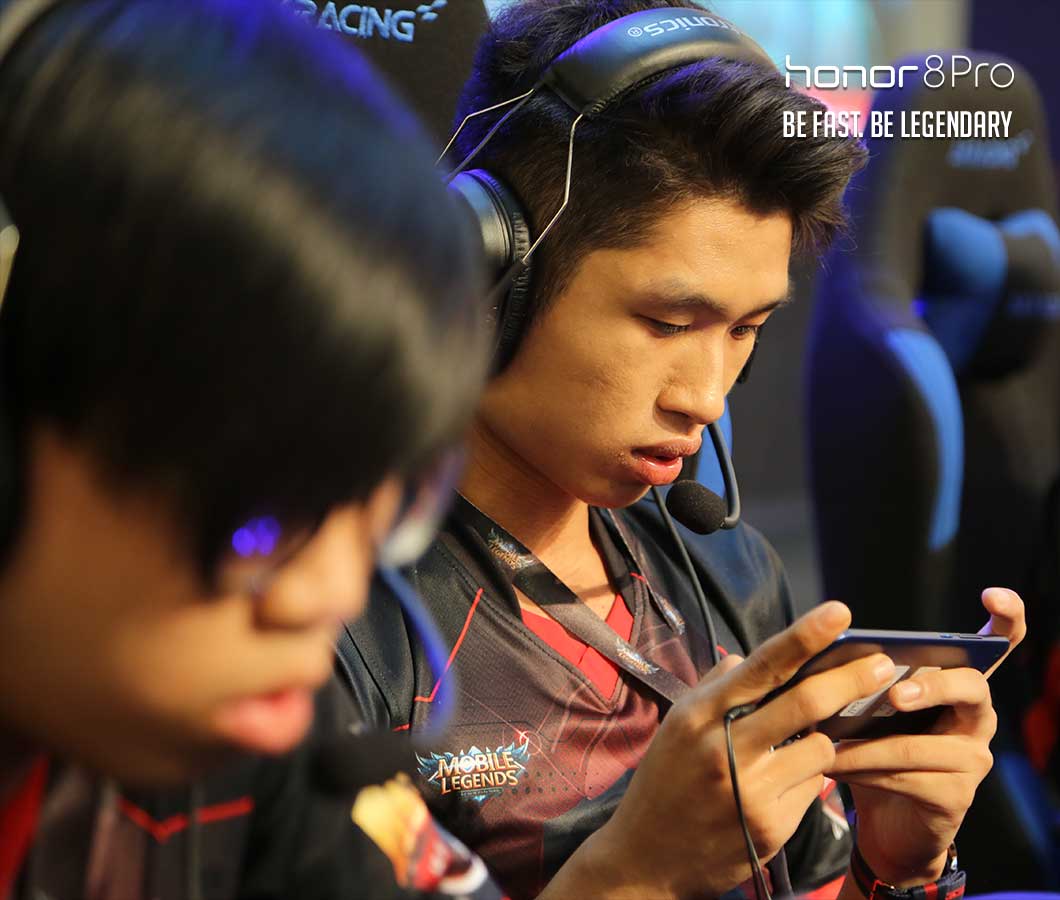 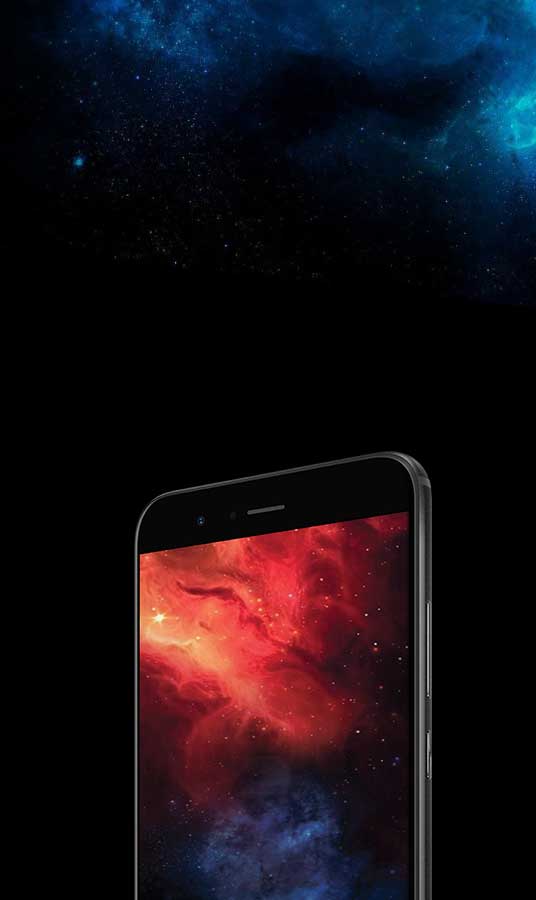 With such intensity in the air, every player gets to game with the best graphics performance on the highly capable honor 8 Pro. The tournament’s official gaming smartphone promises lag-free performance as it packs high-end hardware along with a long-lasting battery. 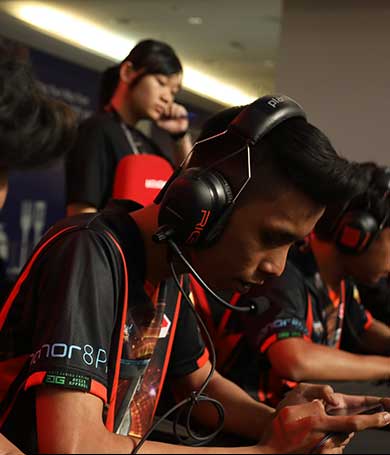 Giving the professional esports players the best gaming experience, the honor 8 Pro features a 5.7-inch display with 2K resolution. Making sure the phone is capable of keeping up with the graphics action, the honor 8 Pro is powered by the Kirin 960 processor and a whopping 6GB RAM. To ensure all players could game round the clock, the honor 8 Pro is equipped with a large 4,000mAh battery. 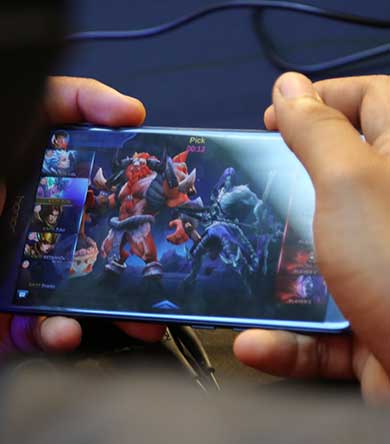 “I noticed that gaming on the honor 8 Pro allowed for a seamless and stutter-free experience. I was able to send my commands smoothly without disruption. The high definition graphics on the phone was also a plus point,” mention Mohamad Haqqani bin Jaffar, Team Captain from the Malaysian Champion team. 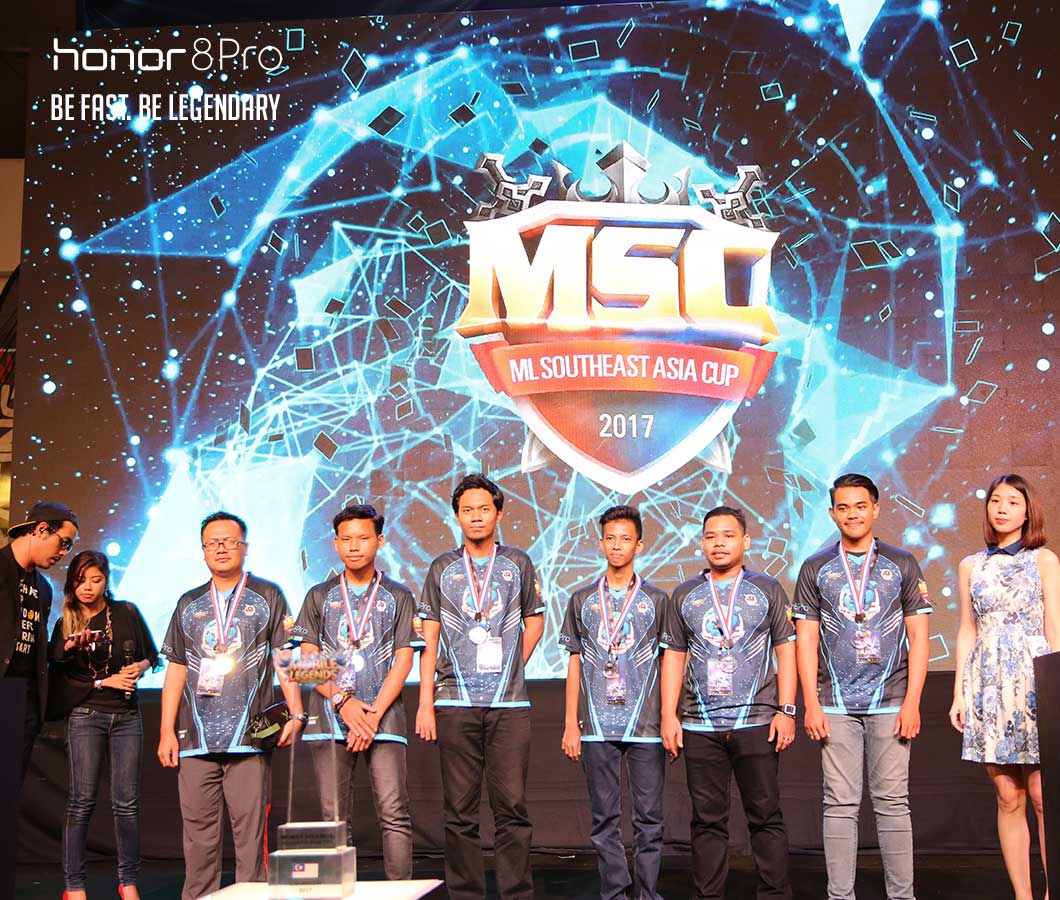 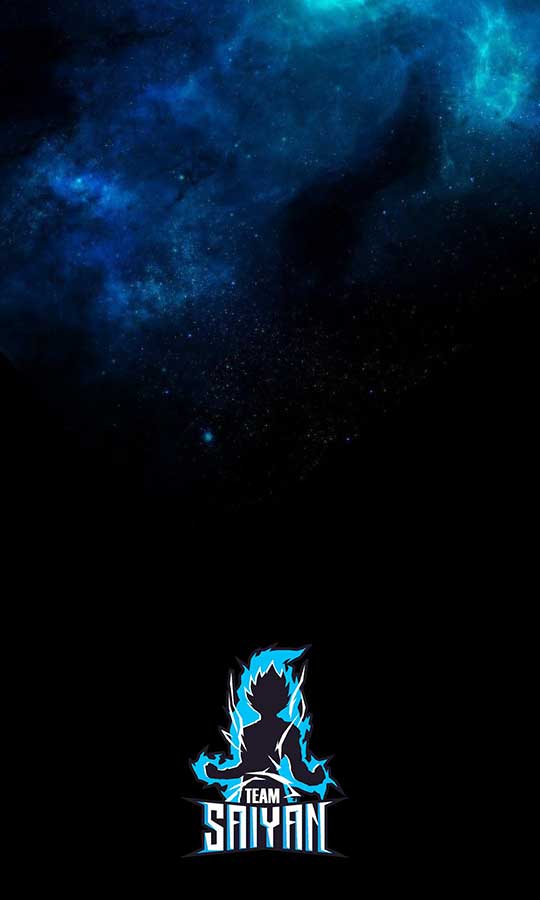 After countless hours of going head to head, the Champion Team from Malaysia was finally crowned. Team Saiyan and its members emerge victorious and have won themselves the pride of becoming Malaysia’s best Mobile Legends team. Having a presence in over 74 countries, honor truly believes in its respective local communities. We aim to focus on our core audience – the youth and those young at heart. We will continue working with local partners as part of our efforts in giving back to the Malaysian community, creating even more value for consumers here.