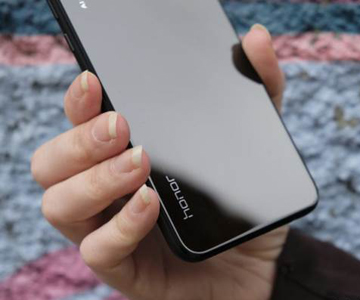 The Honor 8X is a superb “budget” smartphone that resembles a flagship in many ways. It’s a fantastic phone for its price.

Honor has a strong reputation for making top-notch budget smartphones that don’t look or feel budget at all, and their latest release, the Honor 8X follows in those footsteps. For 249 Euro / $285 USD (U.S. pricing and availability has not been officially announced yet), you’re getting a smartphone with flagship qualities for a fraction of the price of an actual flagship phone.

The Honor 8X is made of a metal middle frame with a double texture aurora glass body that comes rocking a neat “grating” effect. The 8X is available in a choice of red, purple, blue or black. In particular, the red, purple and blue color options really stand out and give off a duotone look. 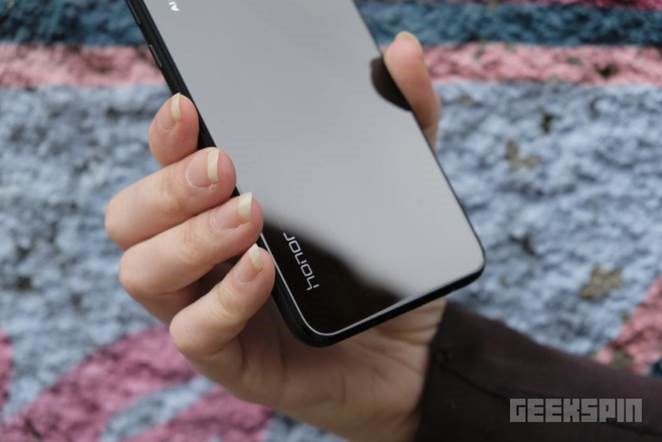 All in all, the Honor 8X looks a lot like a flagship phone. As a matter of fact, we had a few people accidentally mistake it for the LG V40 ThinQ. That speaks volumes for the build quality of the Honor 8X, especially when you consider that the LG V40 costs several hundred dollars more. That said, like most glass flagship phones today, it’s a total fingerprint magnet. 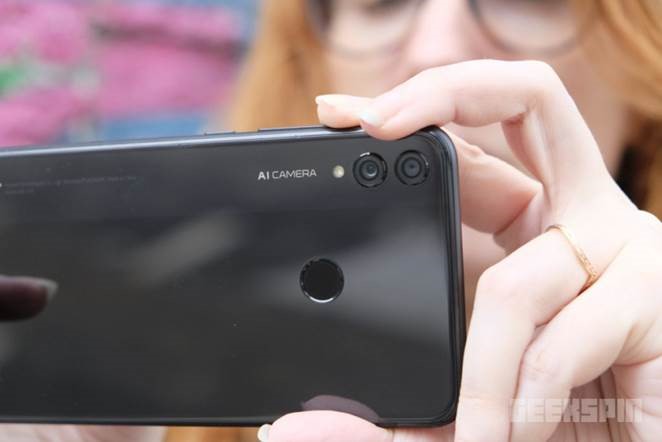 Packing in a 6.5” display with a 91% screen-to-body-ratio with minimal bezels and a very small notch, the Honor 8X offers a generous amount of display real estate but manages to do so in a rather petite body. The actual display offers a 2,340 X 1,080 resolution (397 PPI) and while it’s not OLED, it’s still a wonderful display. The display offers just the right amount of contrast and color vibrancy. It’s also super easy on your eyes – this is likely due to the fact that Honor has made a concerted effort to reduce the blue light levels on the phone. 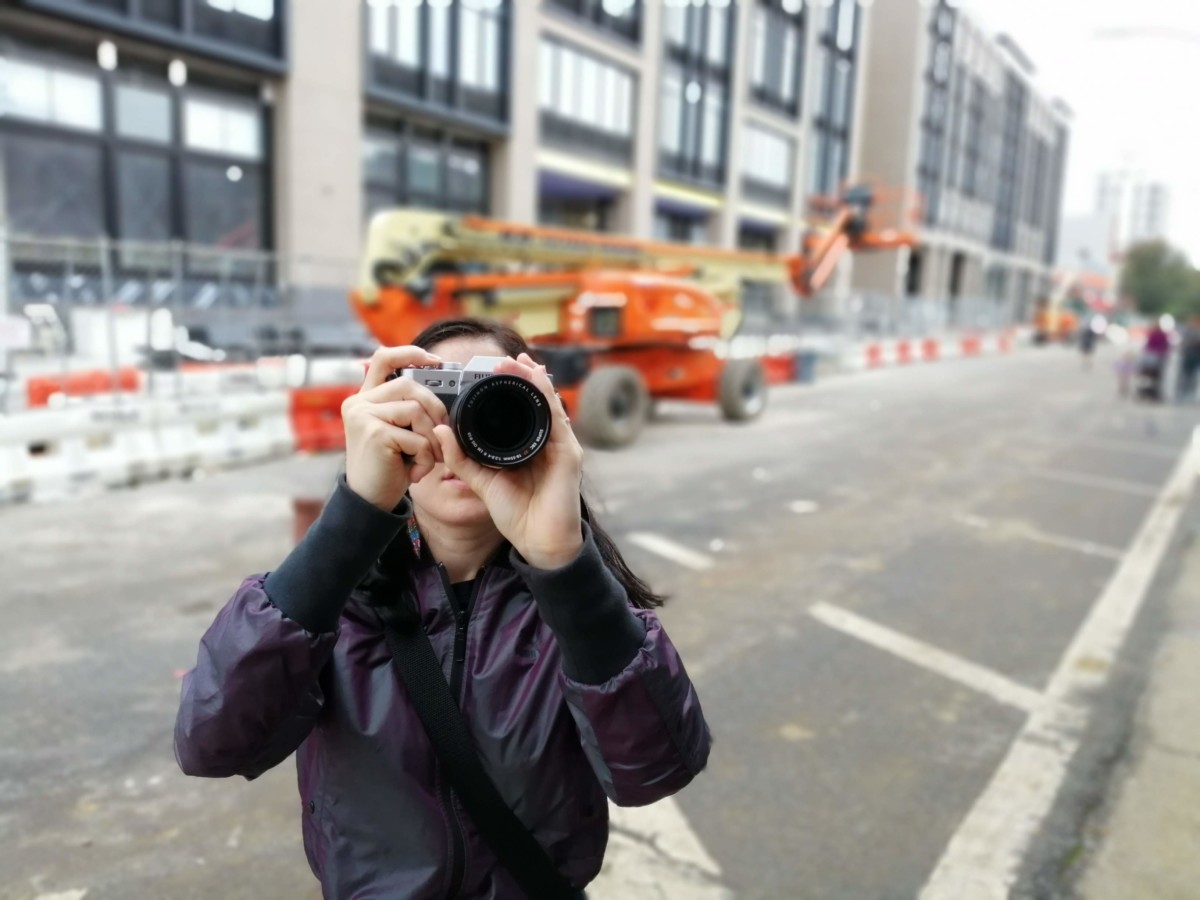 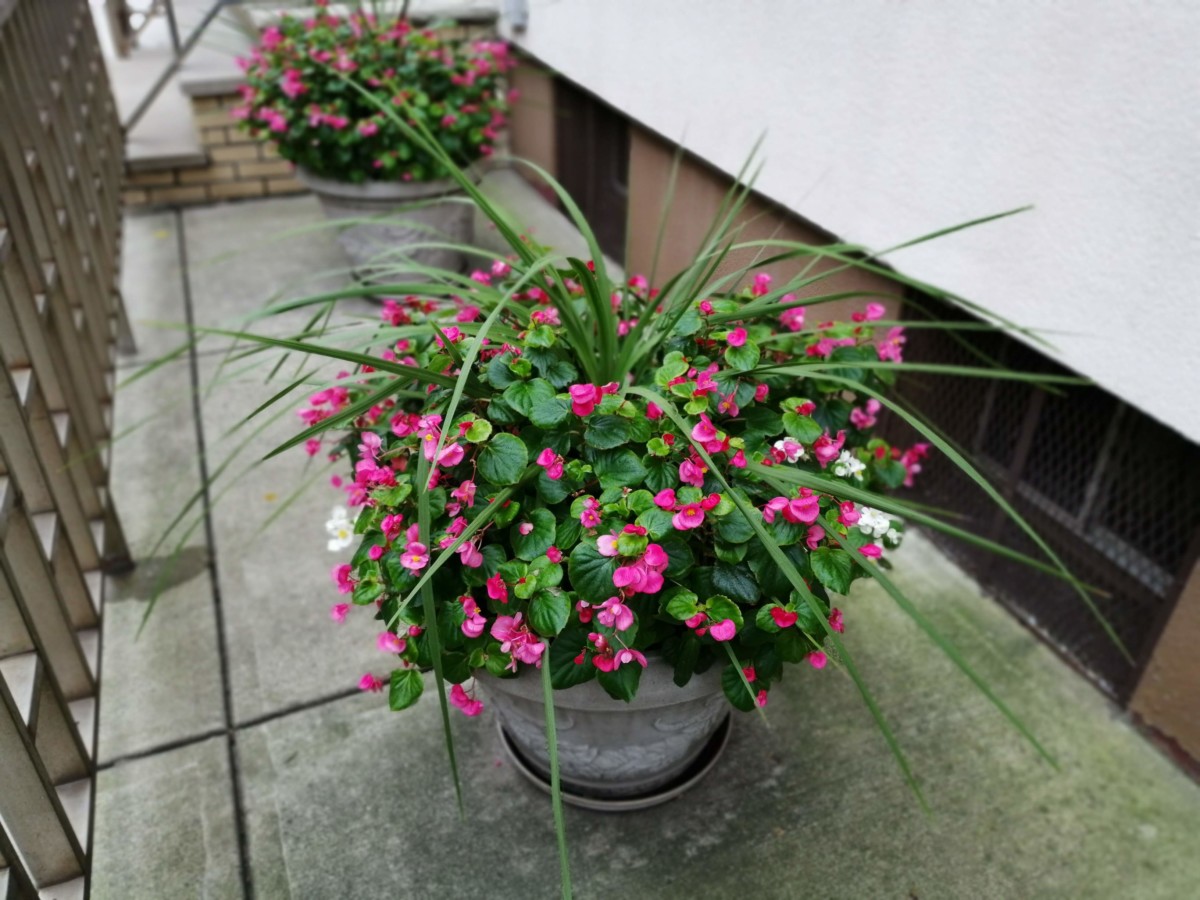 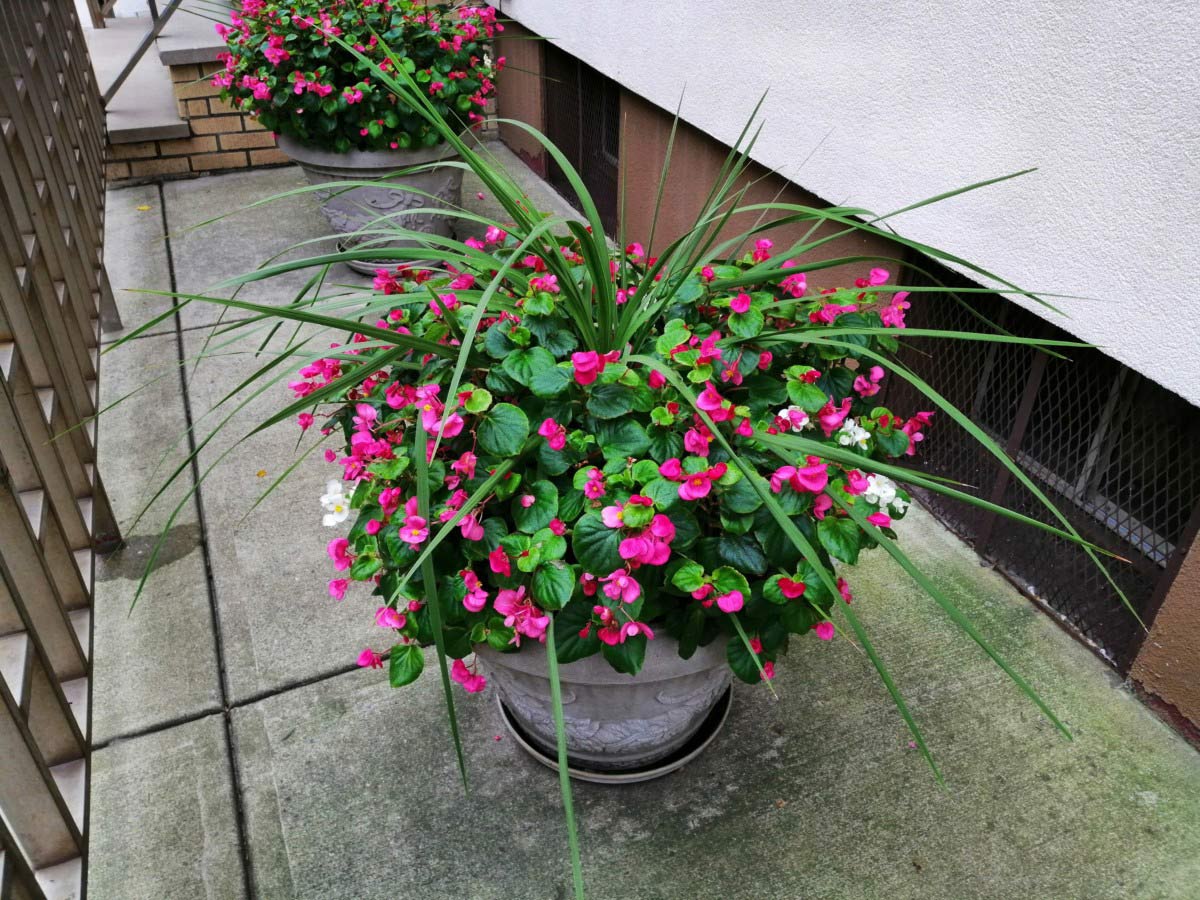 The Honor 8X packs in dual rear cameras (20MP (f/1.8 aperture) + 2 MP) and a front facing camera (16MP (f/2.0 aperture)) with portrait capabilities. Photos taken in daylight are generally sharp but colors aren’t very vibrant and are somewhat washed out. Fortunately, the bokeh effect that is available in portrait mode works pretty well, and the camera’s AI features do generally help enhance a photo upon recognizing the scene. When it comes to low light conditions, the rear-facing camera is able to define and light up objects pretty well too, but the photos are super grainy and aren’t very sharp. 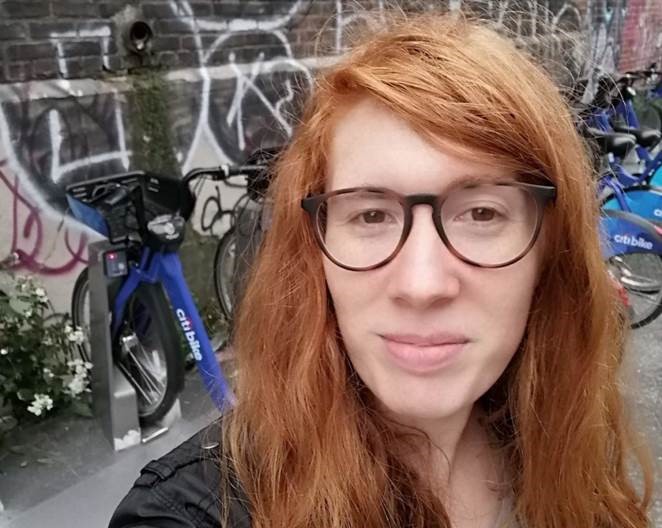 Selfie photo on the Honor 8X

The front facing camera is able to take portrait photos with the bokeh effect too – which is great for taking more polished looking selfies. That is a feature usually seen only on flagship phones. Overall, the Honor 8X’s photography skills are solid and definitely above average for its price point.

The phone is powered by Kirin 710 processor. The benchmarks for the Honor 8X are unsurprisingly strong but there has been a lot of controversy surrounding benchmarks lately, and we know that it’s the day to day performance that tells the real story. Overall, we’ve been very happy with the Honor 8X’s day to day performance. It’s little things like its super-fast face unlock which makes using the device a pleasure. When it comes to gaming, you’ll be able to play games like Fortnite on the Honor 8X but you won’t be playing them at their peak graphics settings.

There is a lot we like about the EMUI 8.2 software overlay that Honor is running over Android Oreo 8.1 on the Honor 8X. For example, EMUI 8.2 brings neat features to the fingerprint sensor, along with practical AI features, and many welcome tweaks to Android Oreo. That said, we’re not crazy about the icon themes and overall look for EMUI 8.2 because it feels just a bit dated, however, we are nitpicking here. We’re also appreciative that the Honor 8X doesn’t come with too much bloatware. 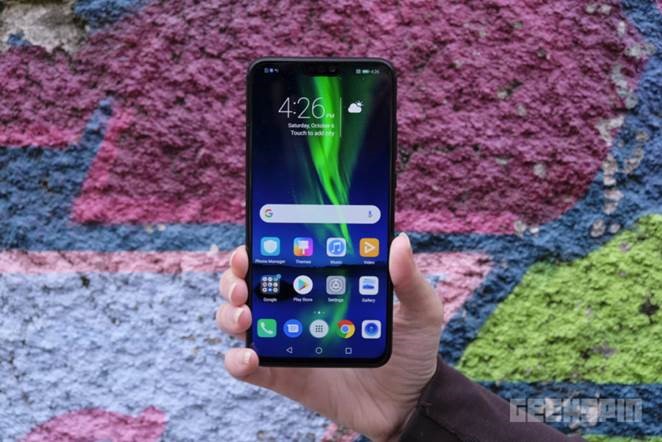 The Honor 8X offers so much of what the iPhone XS Max and other similarly sized flagships offer, but for a fraction of the price. All in all, Honor has knocked it out of the park once again with the Honor 8X.