[Las Vegas, United States, January 7th, 2018] – HONOR, a leading smartphone e-brand, today announced, on the eve of the Consumer Electronics Show (CES), that the AI-powered HONOR View10 will go on sale in overseas markets from January 8th, 2018 and released a limited edition HONOR 7X Red. This follows the successful launch of the HONOR 7X and HONOR View10 in London last month. 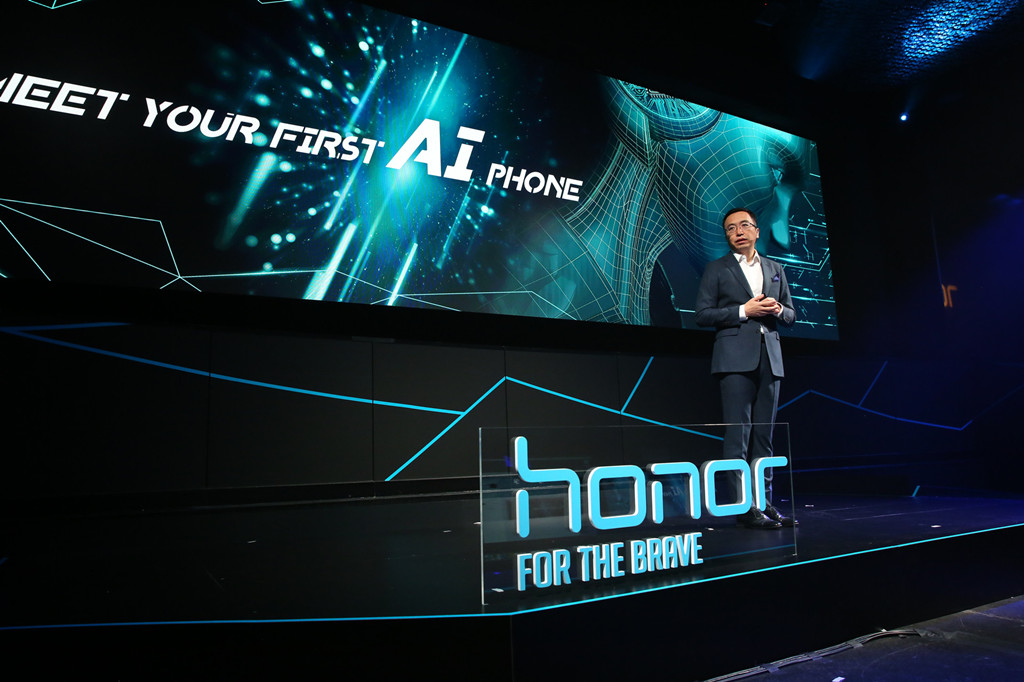 In 2017, HONOR was the number one smartphone e-brand in China by sales, and its sales grew significantly on Black Friday in the United States and Europe.

“As a leading e-brand, HONOR aims to become the most loved smartphone brand for people young and the young at heart,” said Mr. George Zhao, President of HONOR. “With a unique Internet-powered business model, unrivalled product and unbeatable value, we are taking our successful business model from China to the global market. Our aim is to become a top-five smartphone brand by 2020.”

As part of the strategy to bring a better experience to users, HONOR works with partners such as Microsoft, Monster and Snapchat to optimize applications and services for its smartphones.

As part of a drive to make AI technology accessible to consumers worldwide, HONOR is among the first to power a smartphone with a Neural-Network Processing Unit (NPU) to deliver AI features and performance that far surpasses any CPU/GPU powered architecture. Integrating with the dedicated NPU, Kirin 970 chipset enables HONOR View10 to deliver up to 25 times better performance and 50 times greater efficiency.

For the HONOR View10, HONOR worked closely with Microsoft to optimize Microsoft Translator. The AI Accelerated Translator software in HONOR View10 delivers instantaneous translation without the need for an internet connection. The new Kirin 970’s powerful NPU makes the translation 500 percent faster than other smartphones running the same app.

Mr. Xuedong Huang, Microsoft Technical Fellow in AI and Research said, “Microsoft is thrilled to be collaborating with HONOR to bring the benefits of AI, through Microsoft Translator, to more users through the HONOR View10. Together, we will continue to work towards building a more integrated and connected world." 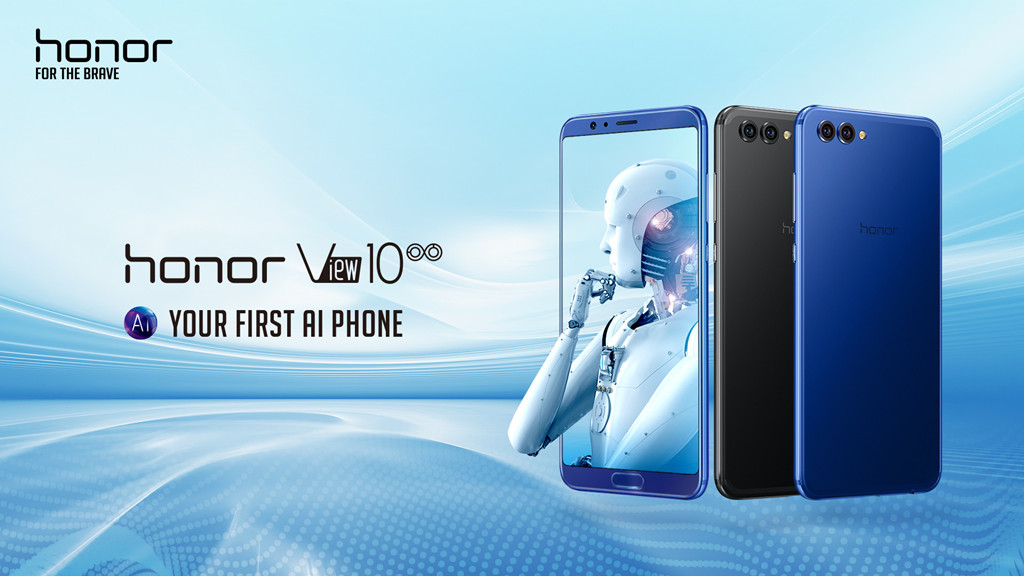 During China’s “Double 12” Shopping Festival after its launch in China for a week, the HONOR View10 became the top selling smartphone product priced over RMB 3,000 (US$ 460). Consumers in India and Western Europe (United Kingdom, France, Germany, Italy, and Spain) can purchase HONOR View10 starting from January 8th online at: https://www.hihonor.com/in/products/mobile-phones/honorview10/. The new smartphone will also be available in Malaysia and Russia later this month.

HONOR 7X: Unmatched price-performance makes it the ideal gift for the loved one

As the first smartphone to feature the HONOR FullView Display, the HONOR 7X 18:9 screen delivers an impressive visual experience, especially to the gamers in the midst of the action. The smartphone also doubles the efficiency and fun with its Screen Split function. The dual-lens 16MP + 2MP rear camera with large aperture (F/0.95 – F/16) and Phase Detection Auto Focus (PDAF) ensures professional photo quality and a professional shooting experience. Users in France, Germany, Italy, Spain and India have given the HONOR 7X a 4.2+ star review on Amazon.com since its global launch in London on December 5th, 2017.

In addition to black, blue and gold phones, a new limited edition HONOR 7X Red of 20,000 units will be available for Valentine’s Day in the United States, Russia, India and Western Europe (United Kingdom, France, Germany, Italy, and Spain). HONOR 7X Red can be ordered soon at the HONOR online store: https://www.hihonor.com/in/products/mobile-phones/honor7x/ 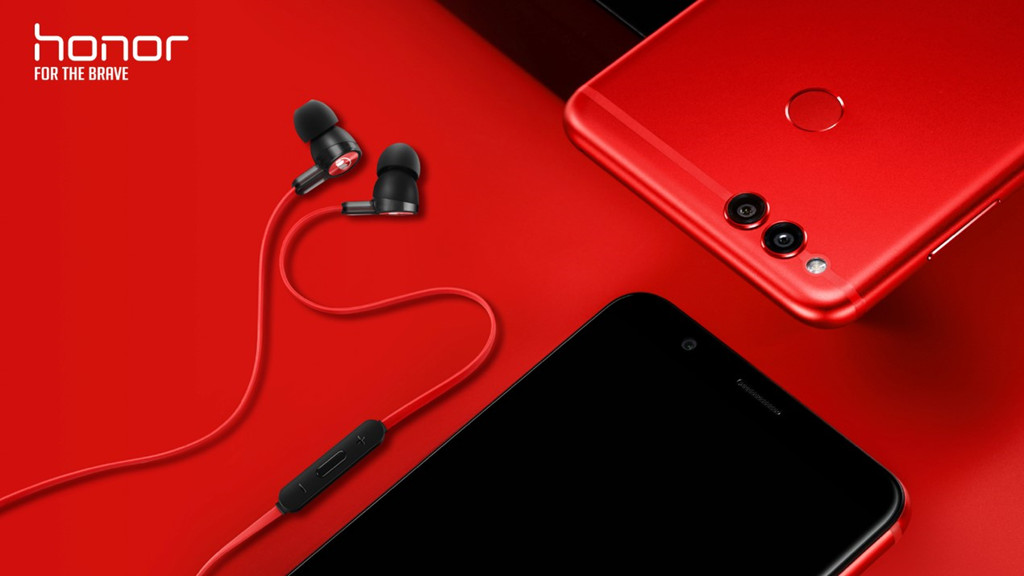 HONOR 7X Red with HONOR-Monster AM15

HONOR is partnering with Monster, one of the world’s largest headphone manufacturers, to give the first 100 purchasers of HONOR 7X Red in each country/region the red co-branded HONOR-Monster AM15 headphones as a special gift. In addition, from this year, HONOR is bringing the partnership with Monster to a new strategic level. More details will be announced later.