Select your country or region: Stay on current site Select another site 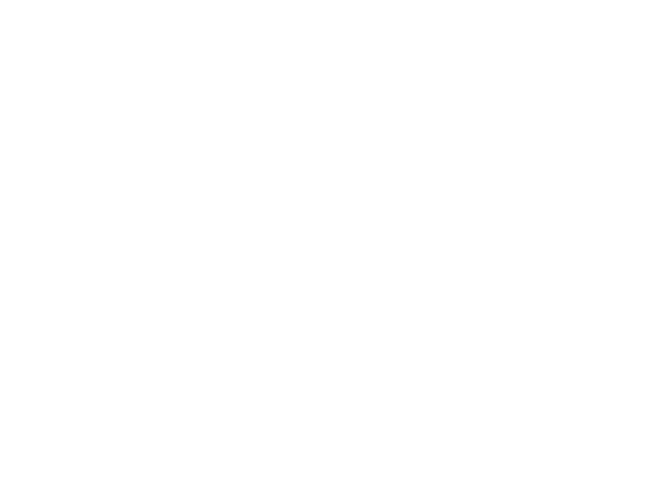 SELECT YOUR COUNTRY OR REGION

打开
App 内打开
HONOR Platform Notice
Welcome to HONOR Platform. In order to provide you with better services, we need to obtain device, network, Account ID, and usage information. We promise to take appropriate security measures to protect your personal information. By clicking AGREE, you confirm that you agree to these terms as well as the Statement about HONOR Platform and Privacy and Platform User Agreement.
Cancel Agree
Global Wearables HONOR Band4 (Running) 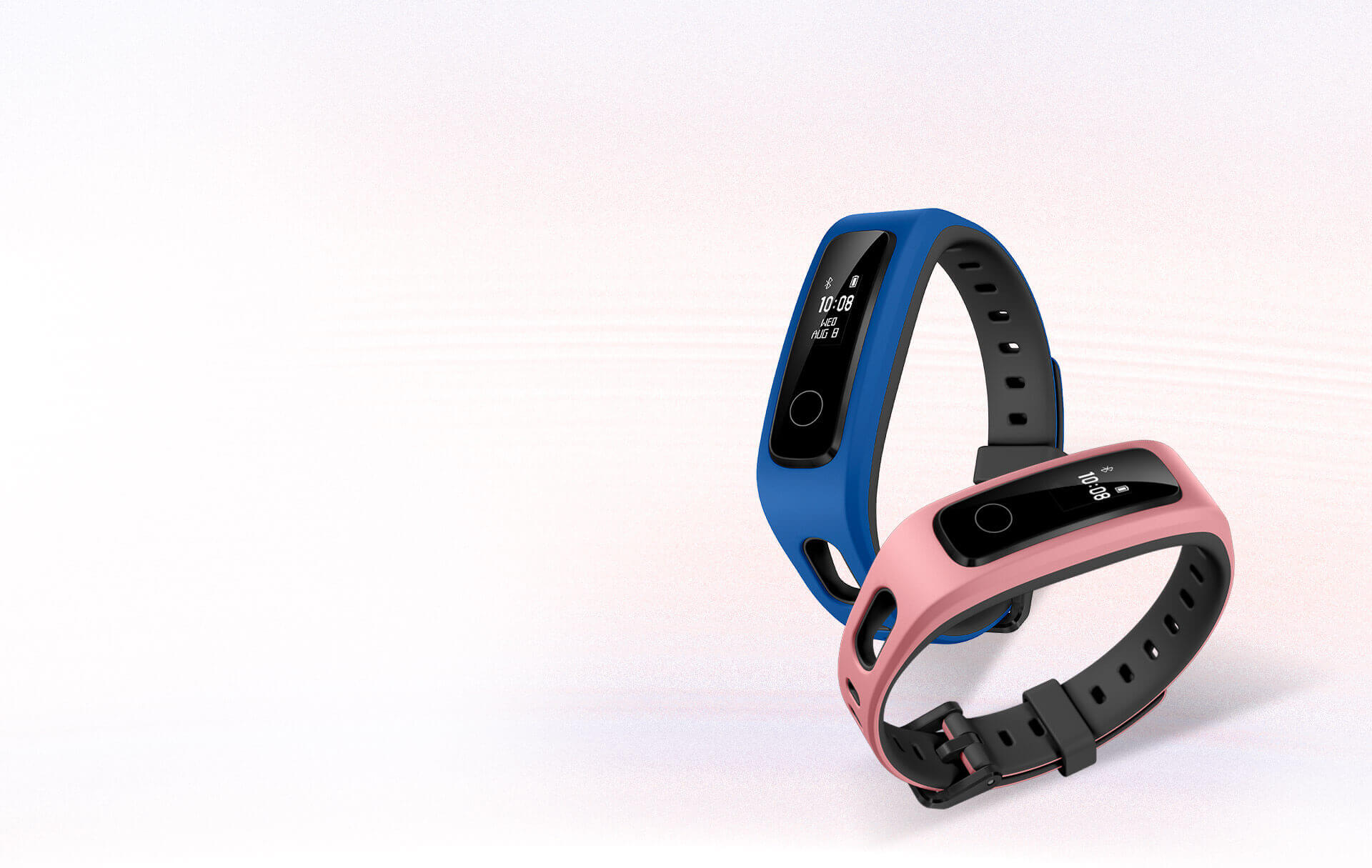 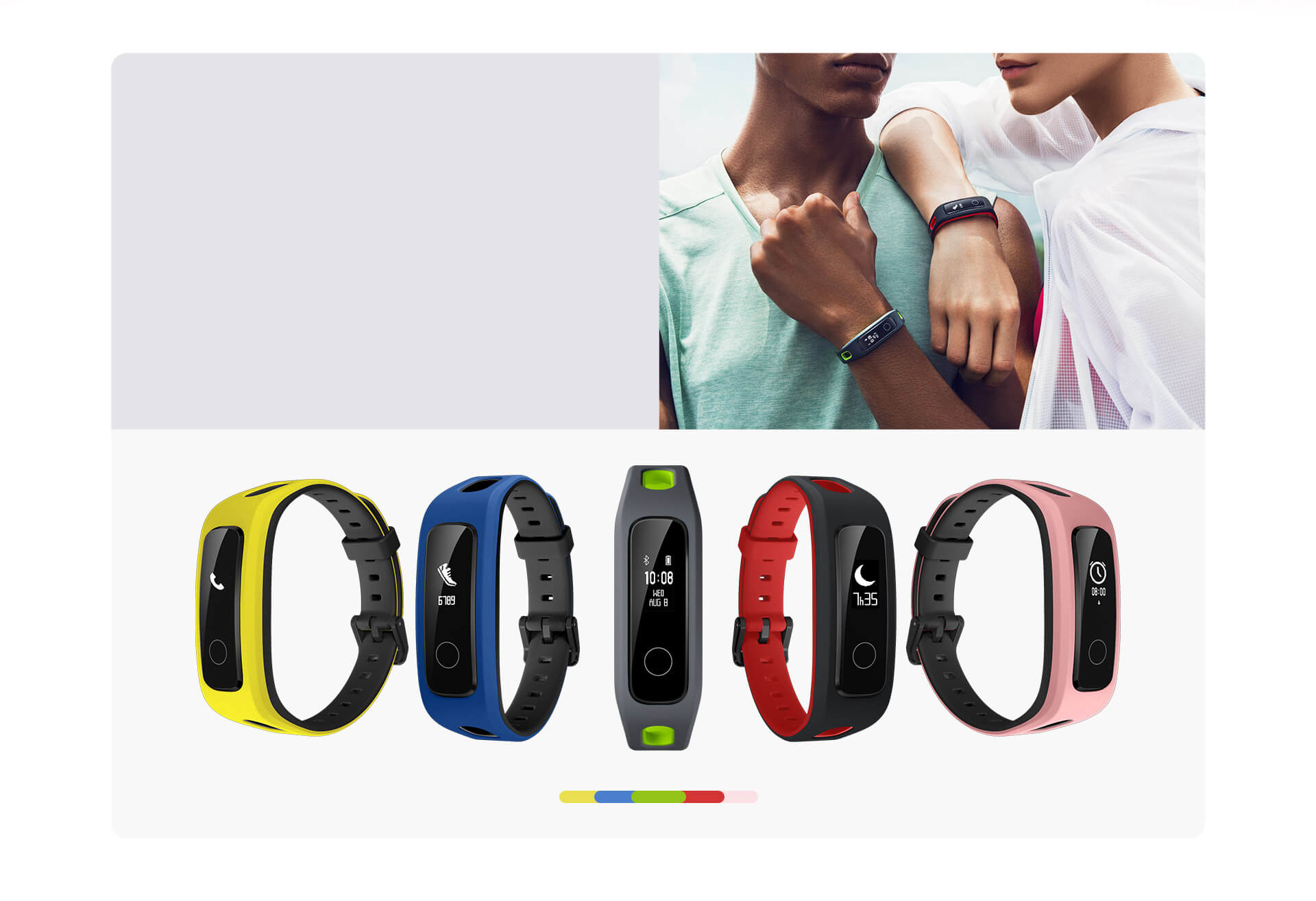 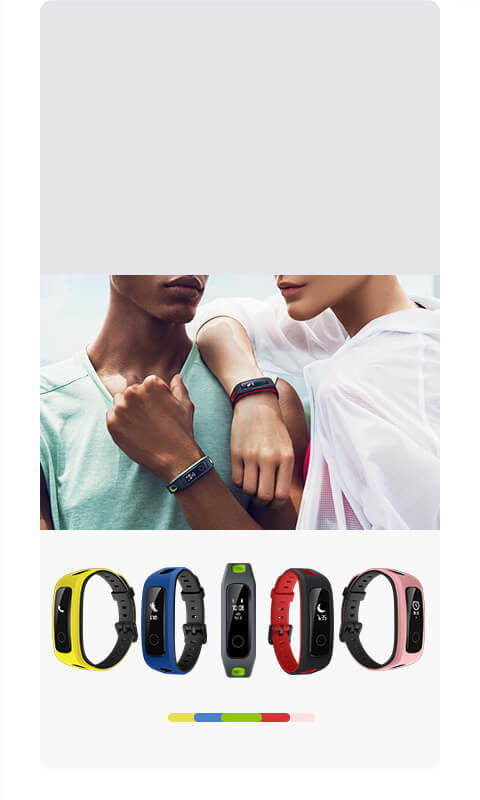 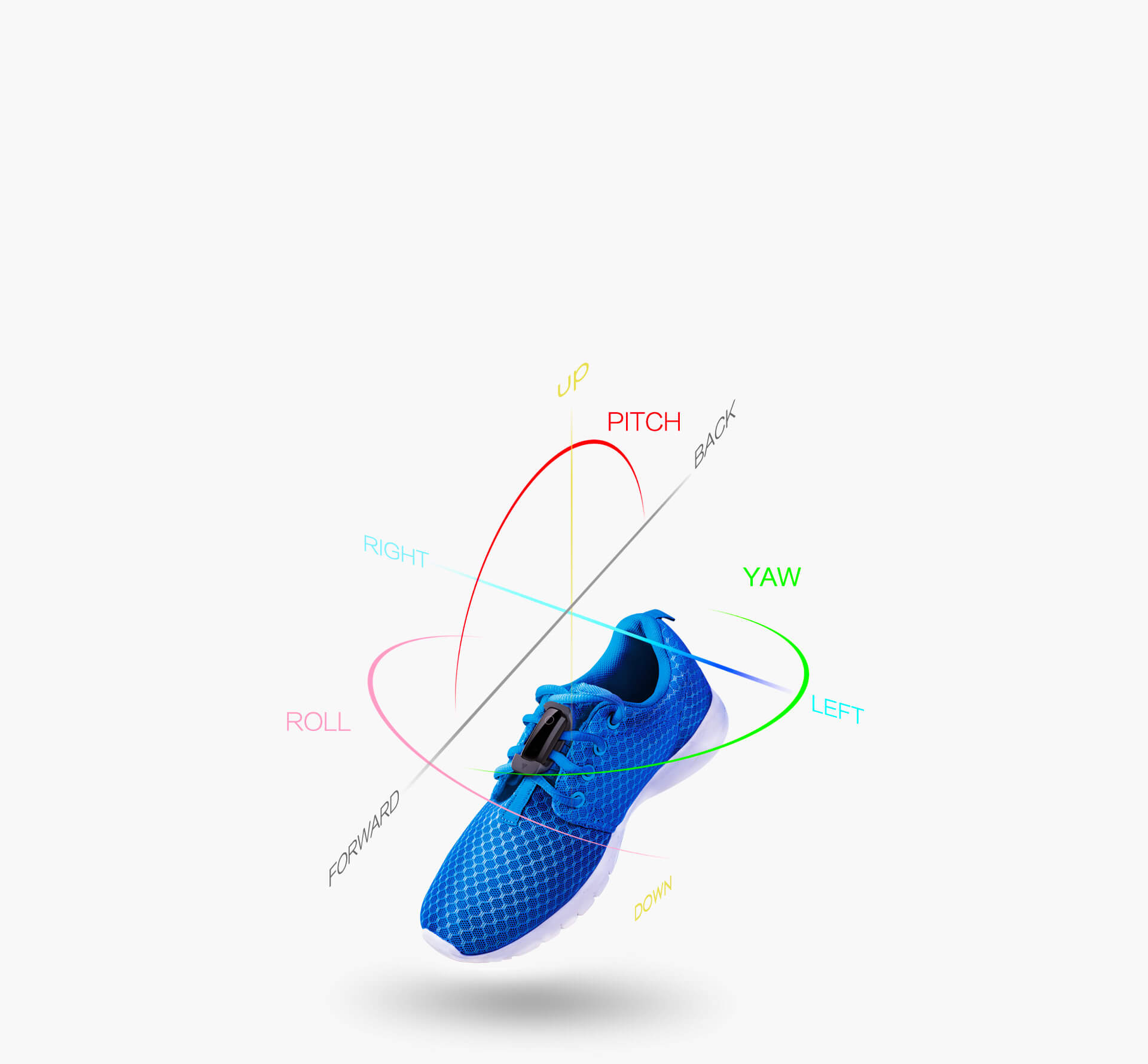 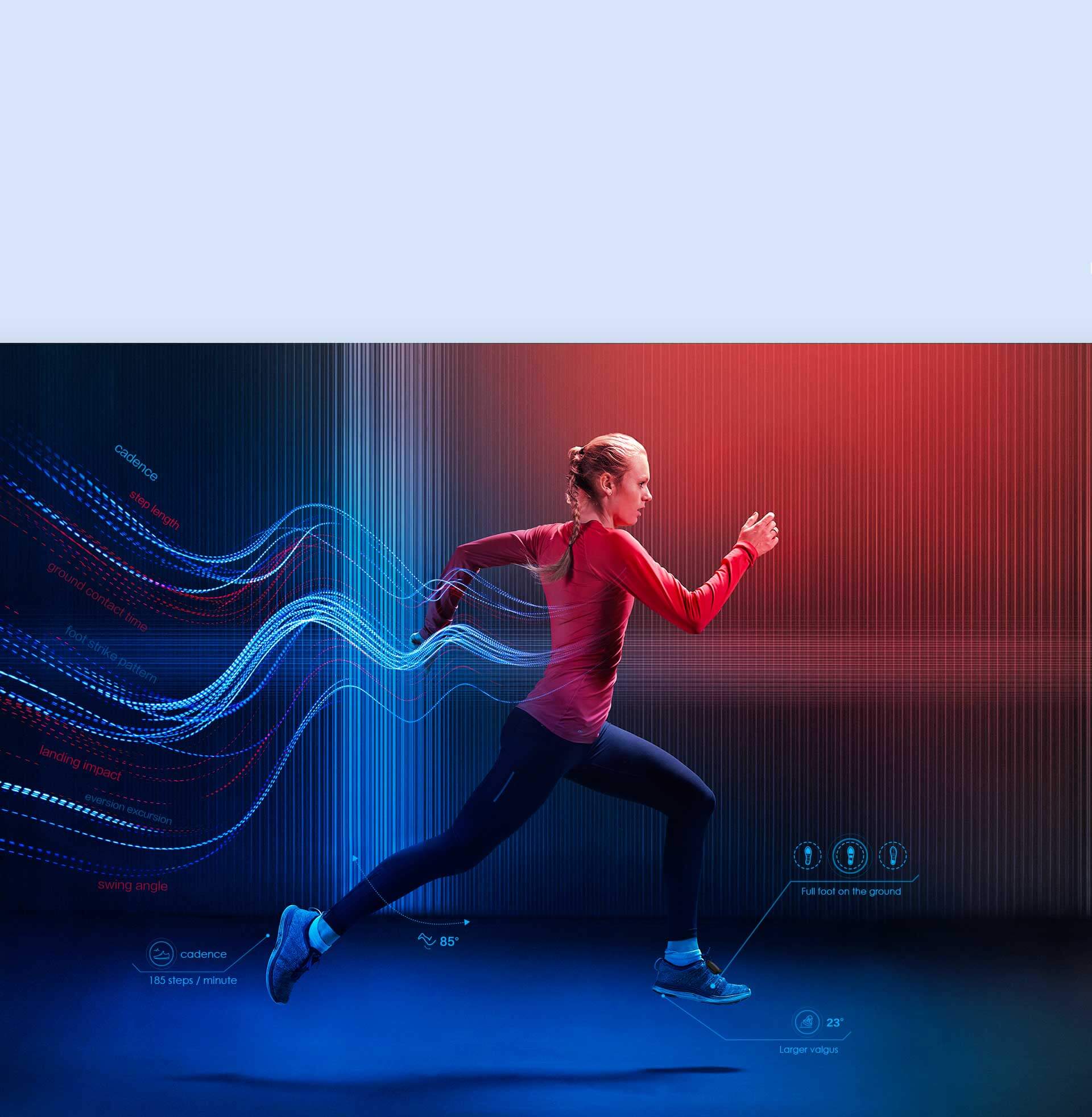 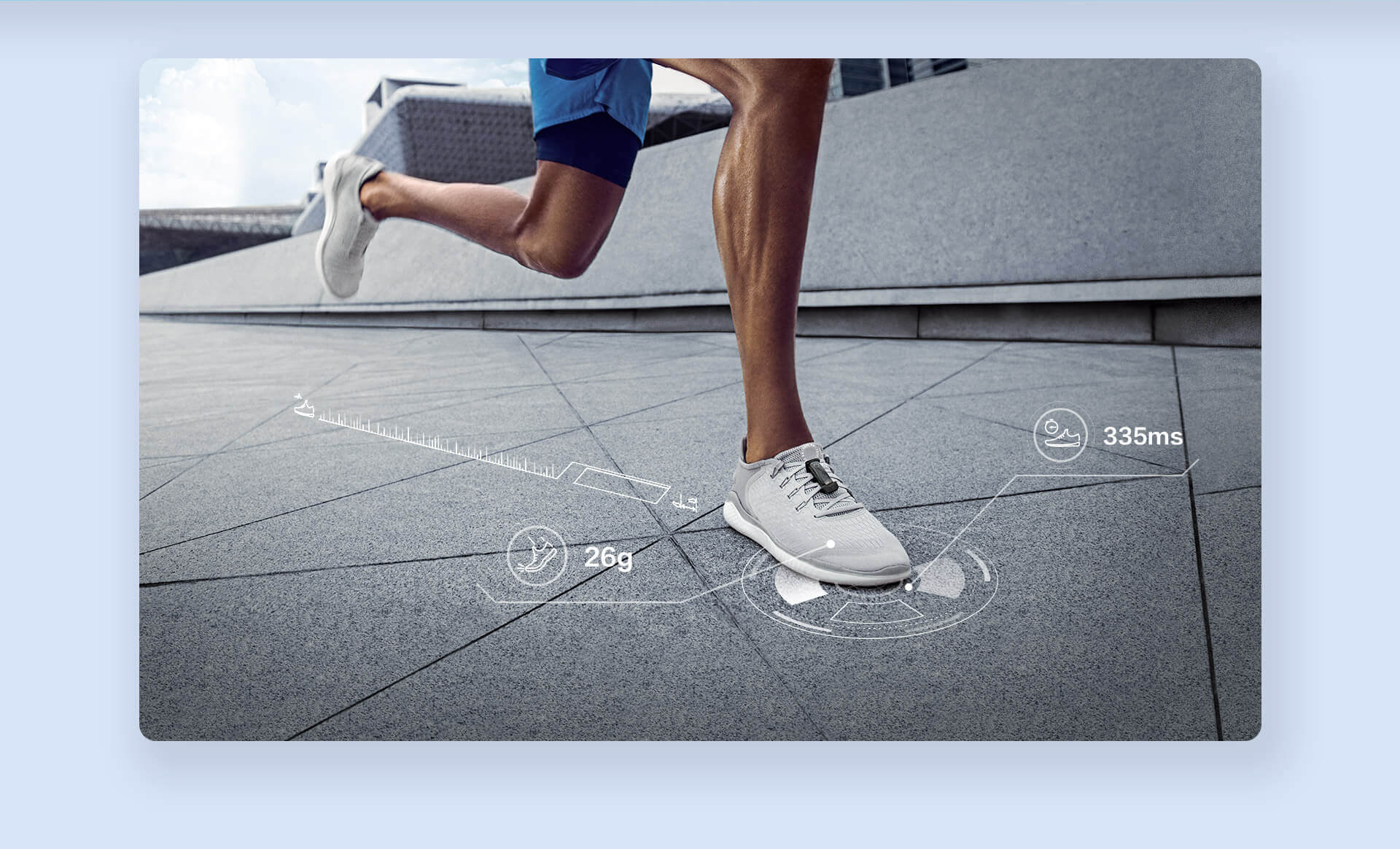 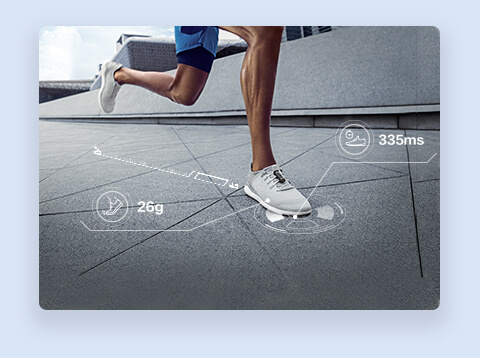 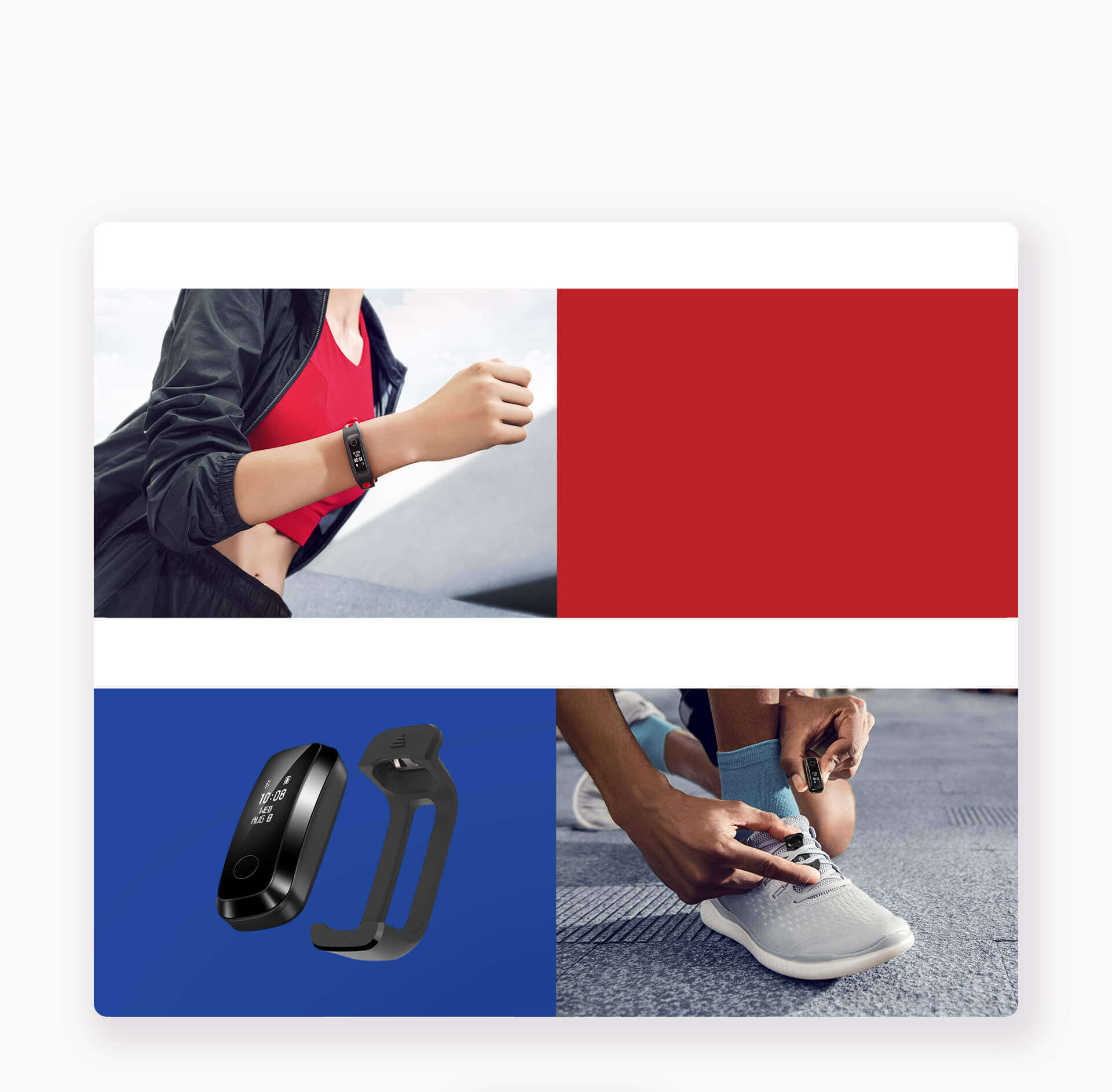 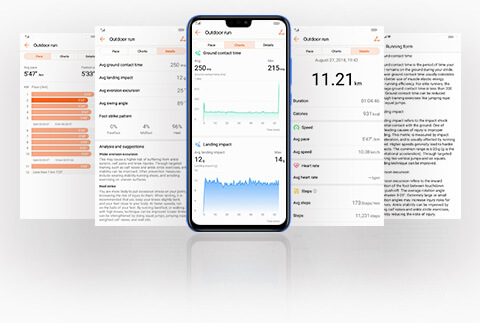 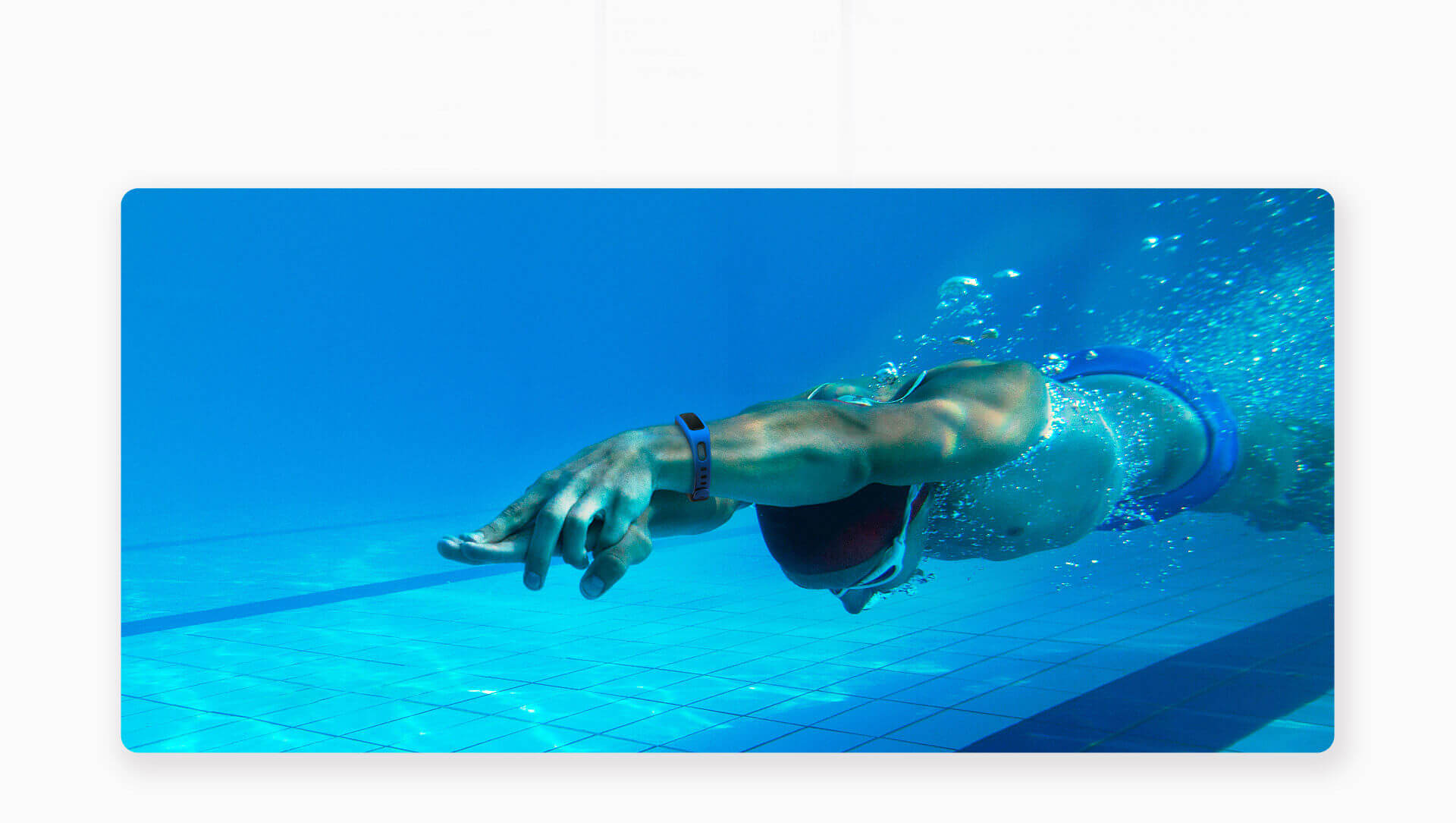 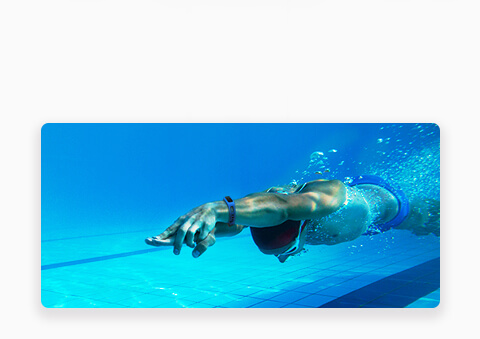 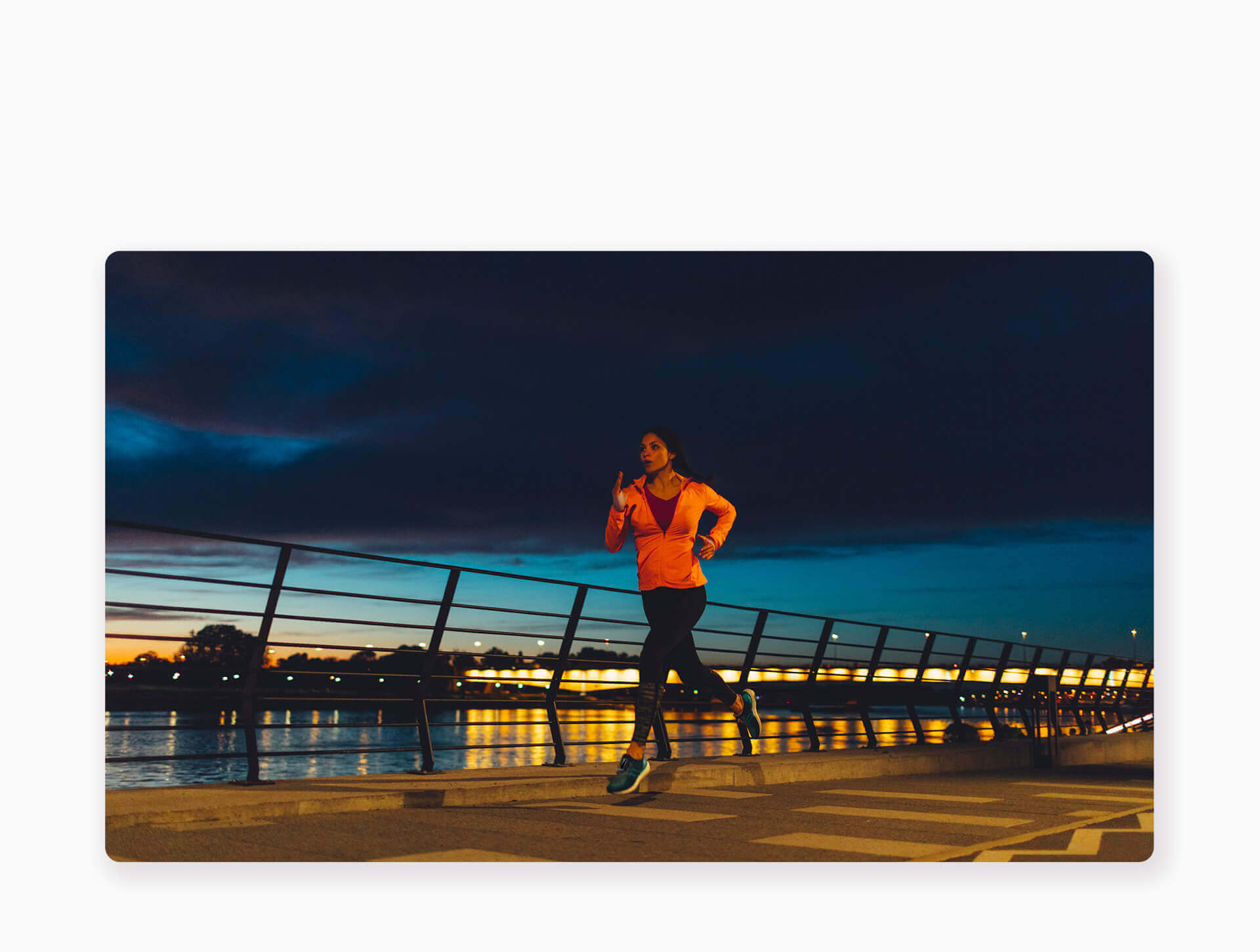 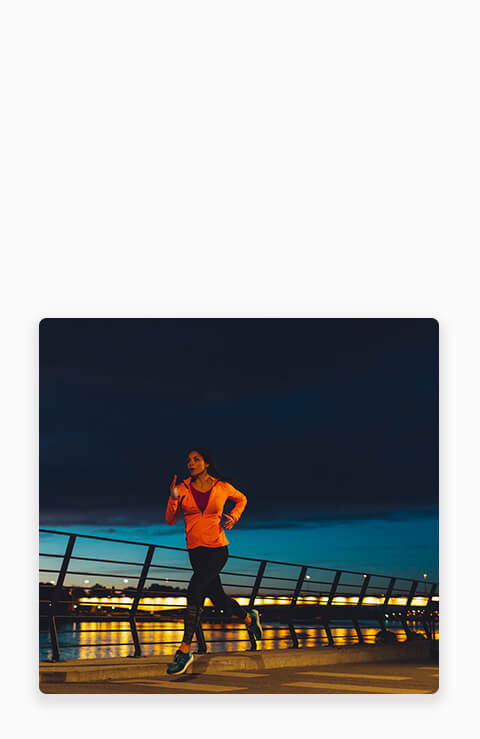 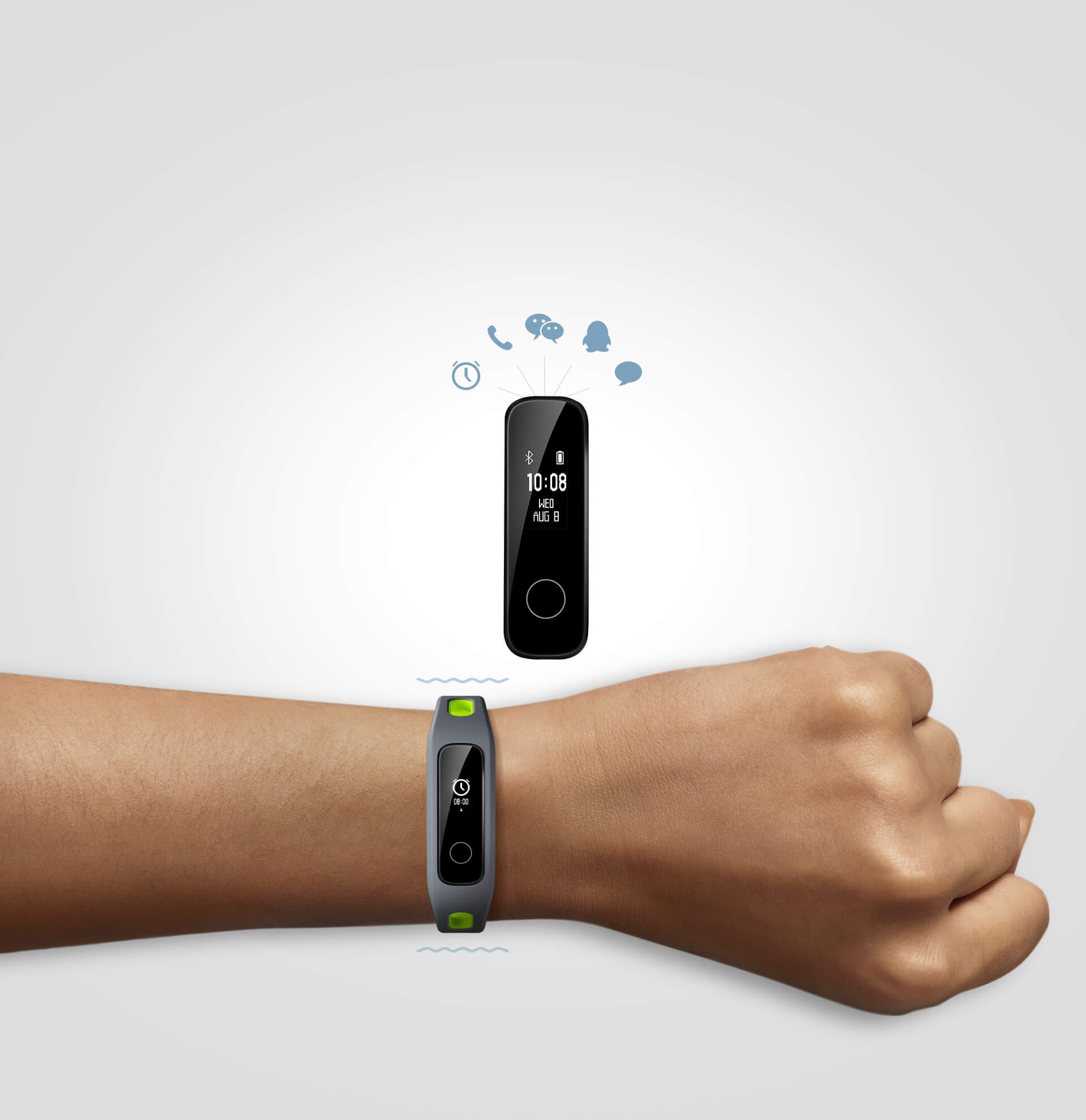 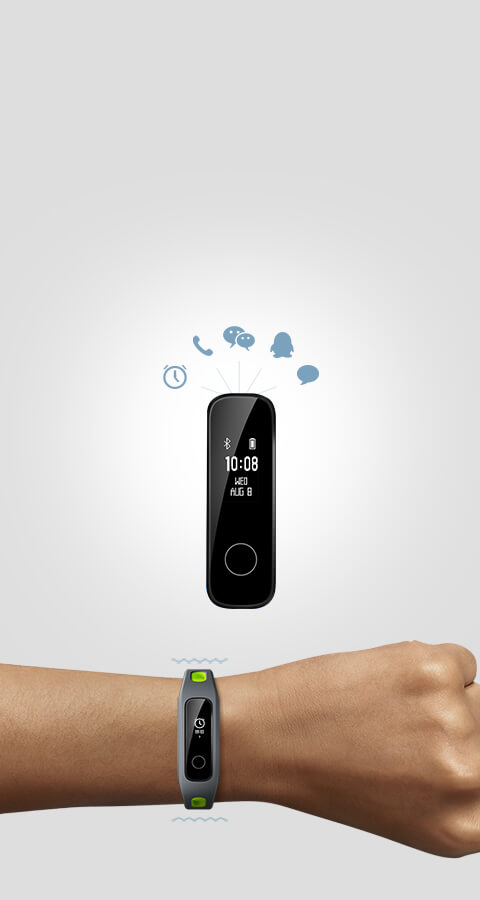 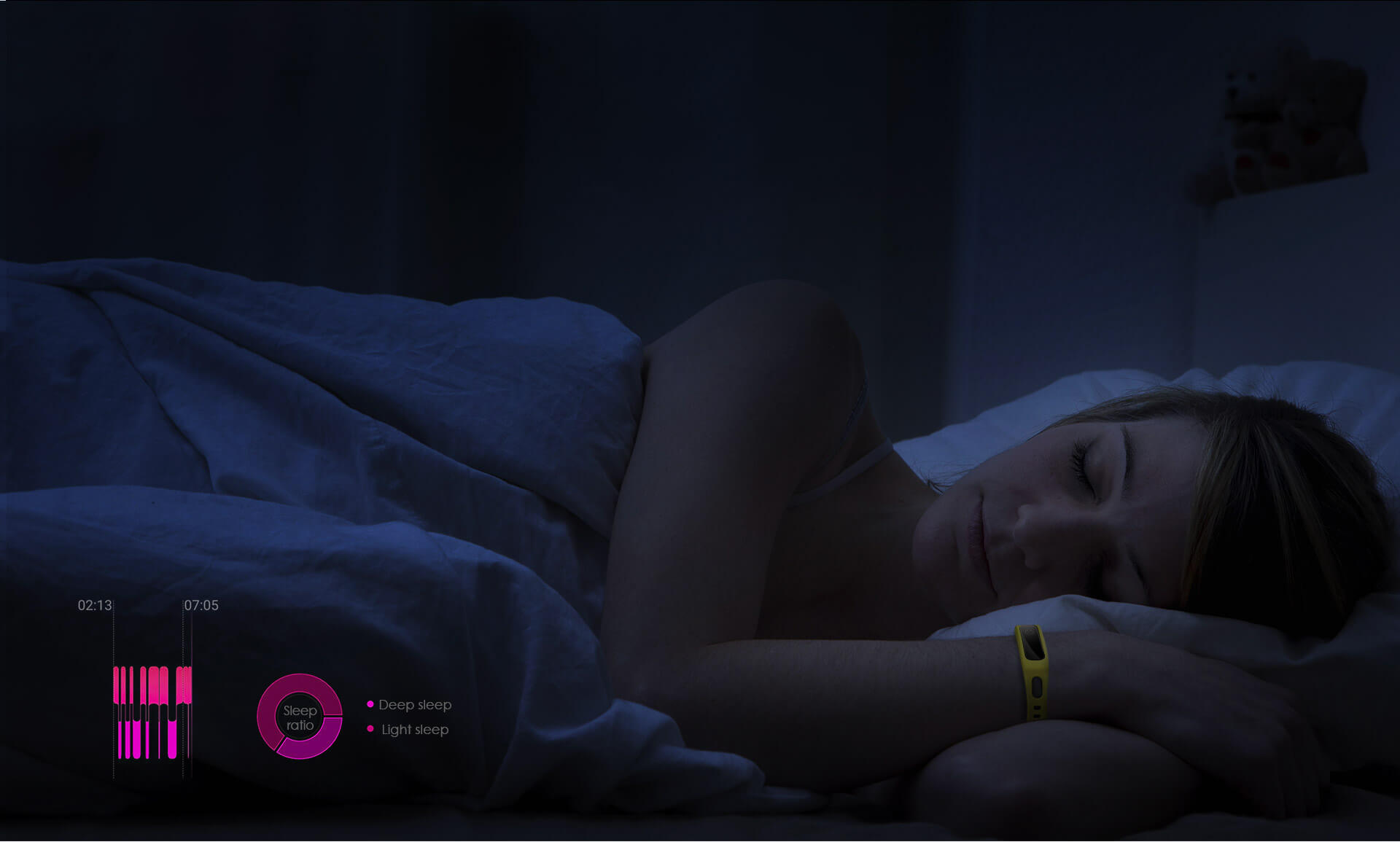 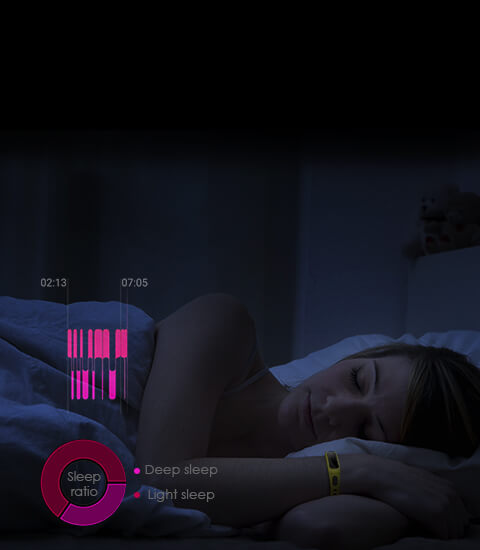 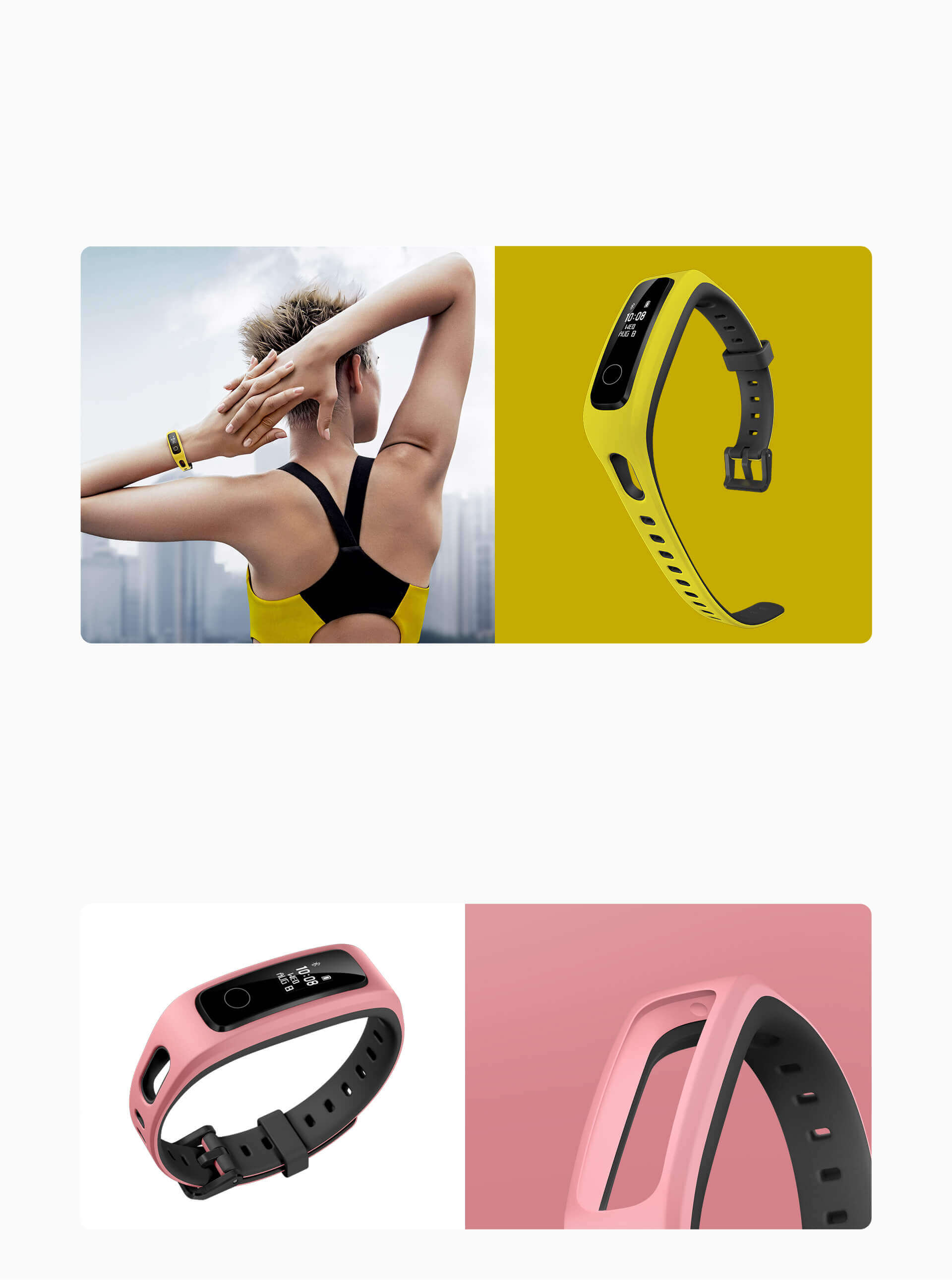 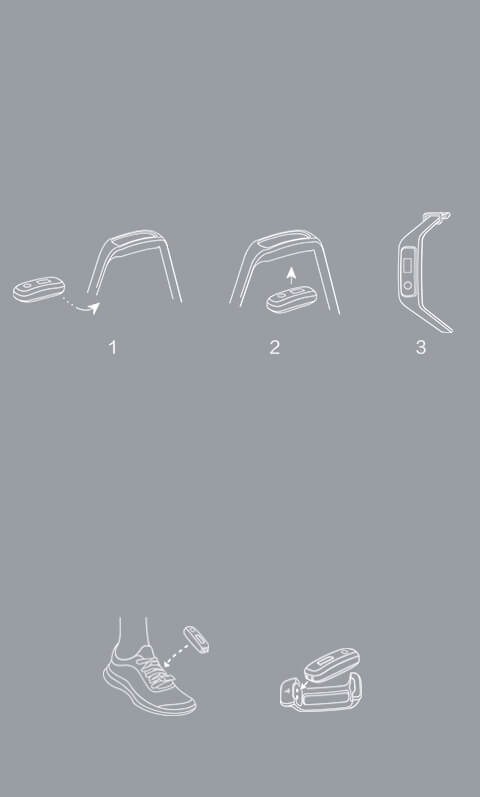