Hello HONOR fans, i have purchased many HONOR devices in 2018 but today I want to tell you my most favorite HONOR Smartphone in 2018. This is the HONOR 8X For me it's the best in class and super quality smartphone.
[Favourite Smartphone of the Year: HONOR 8X] 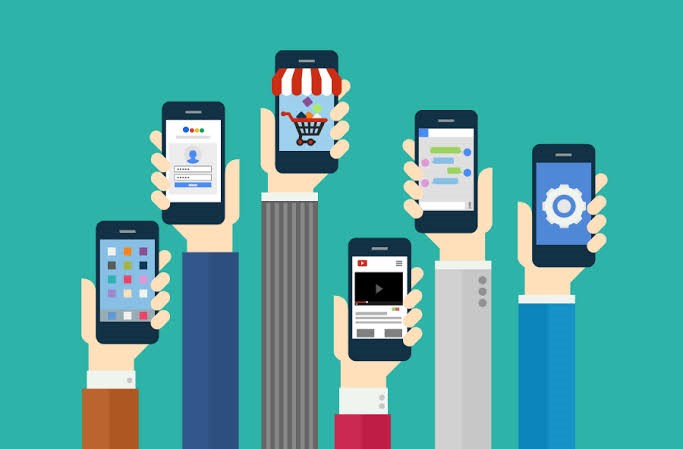 Below are the certain Parameters On which I like it the most. Have a look.
**Build, Design and Display**
The first thing that is immediately noticeable about the phone is its huge display. HONOR 8X have a kind of curved chip-embedding technique which allows the chin to be as minimal as possible. 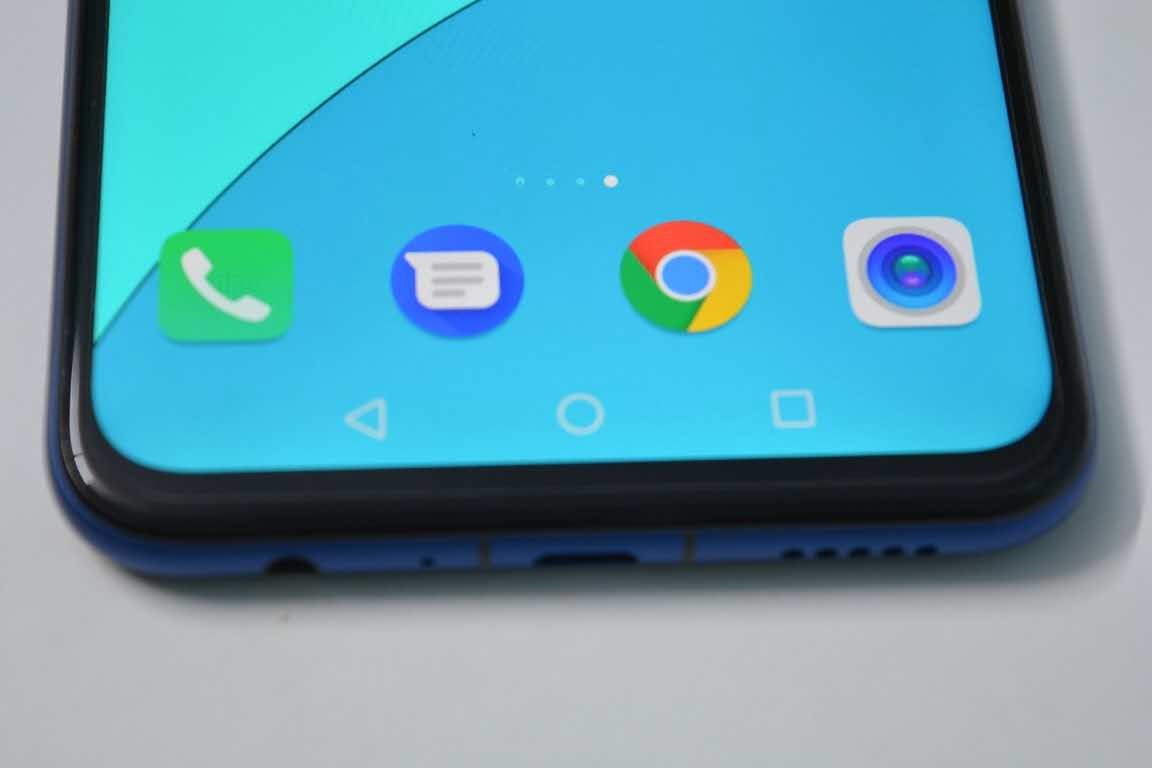 The phone's 6.5-inch IPS LCD display, with an FHD+ resolution (1,080 x 2,340 pixels), undoubtedly is the biggest screen I've seen on a mid-range smartphone. As is the case with quite a few phones in 2018, the HONOR 8X also comes with a notch and it looks just amazing. 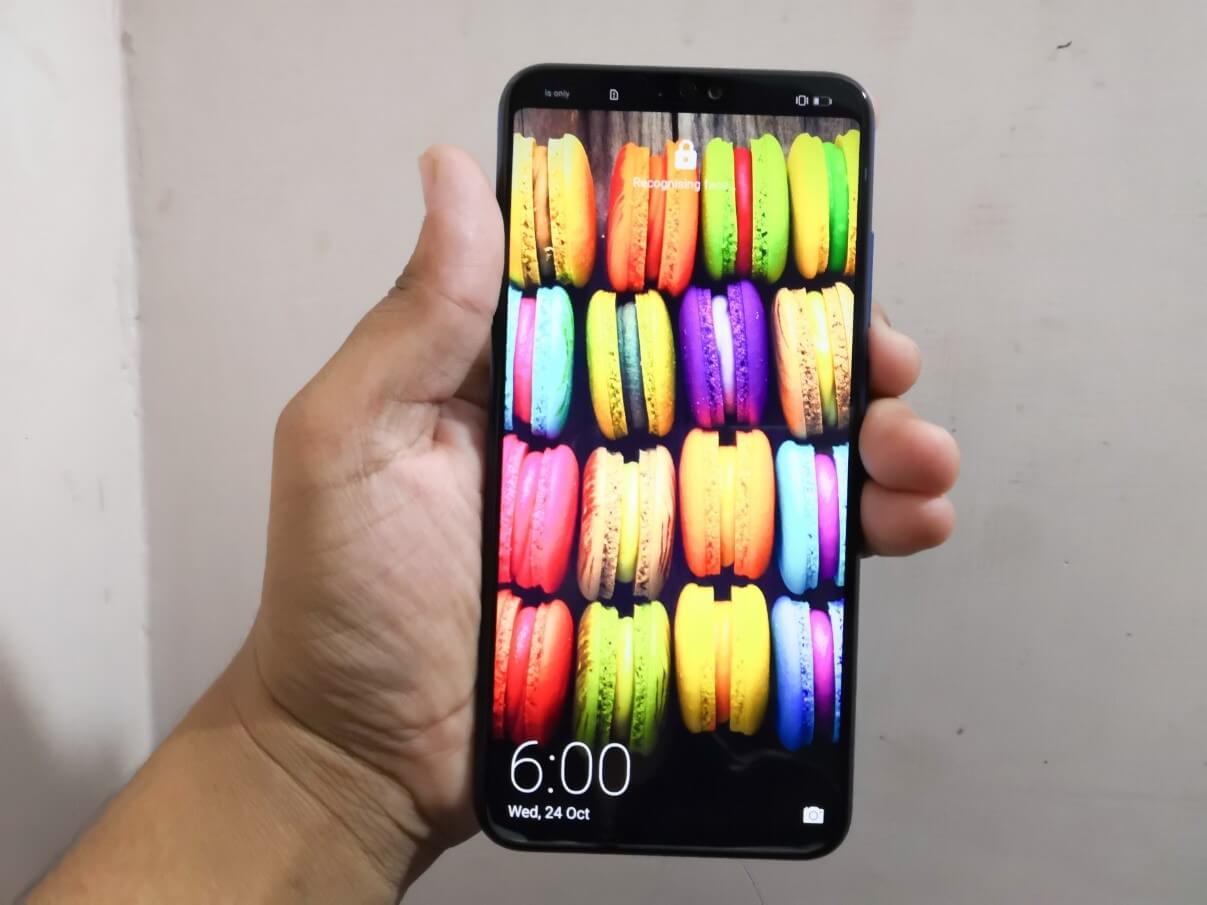 On the back, we can see a glossy glass finish complete with a two-tone color shift when you look at it from different angles.
The dual-cameras on the back are arranged vertically and give the impression of two eyes staring back at you. The phone has a metal frame which gives it a good grip and the fingerprint scanner is positioned in the top half of the phone. 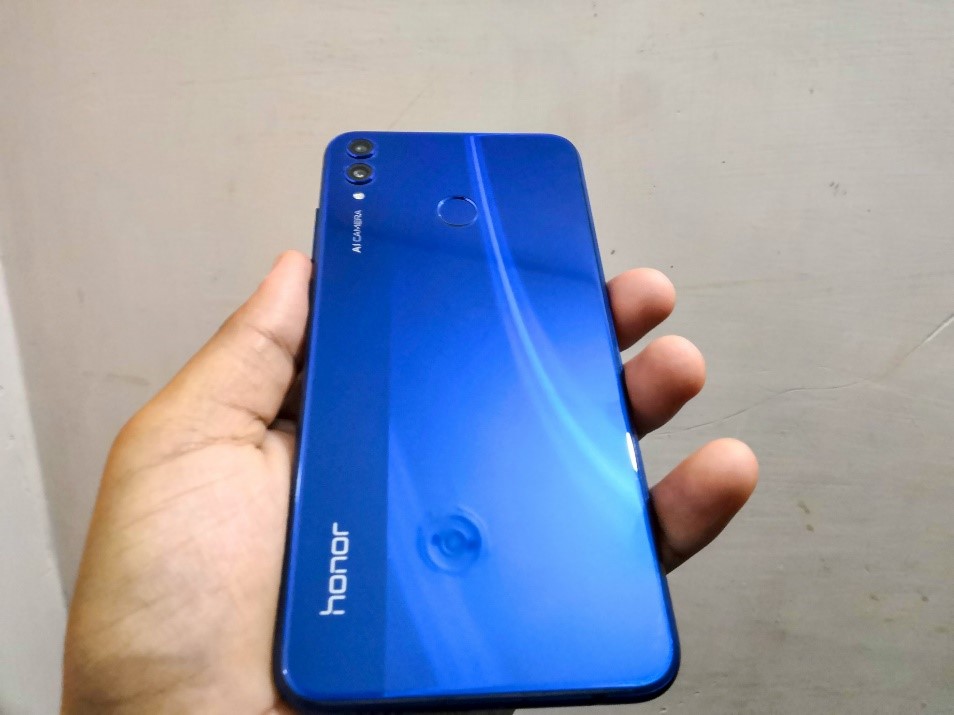 **Chipset, Storage and OS**
The HONOR 8X comes with the new Kirin 710 chipset from HONOR which is latest and new for mid-range smartphones. This is the first smartphone with the Kirin 710 SoC.
The phone comes with multiple storage options such as: 4 GB RAM + 64 GB storage, 6 GB RAM + 64 GB storage and 6 GB RAM + 128 GB storage
Note: - There is also the option to expand the storage using a microSD card.
In terms of OS, we HONOR 8X runs on the Android 8.1 Oreo with EMUI 8.2. The phone does come with a feature called as Party Mode which enables you to connect several HONOR devices to play the same song and many more...
**Camera and Battery**
The camera on the HONOR 8X seems is quite good. The dual camera on the back comprises of a 20 MP primary sensor with an f/1.8 aperture and a secondary 2 MP depth sensor. There are some inbuilt cool Camera Features like Night Mode on the phone which delivered some impressive looking night time photos. 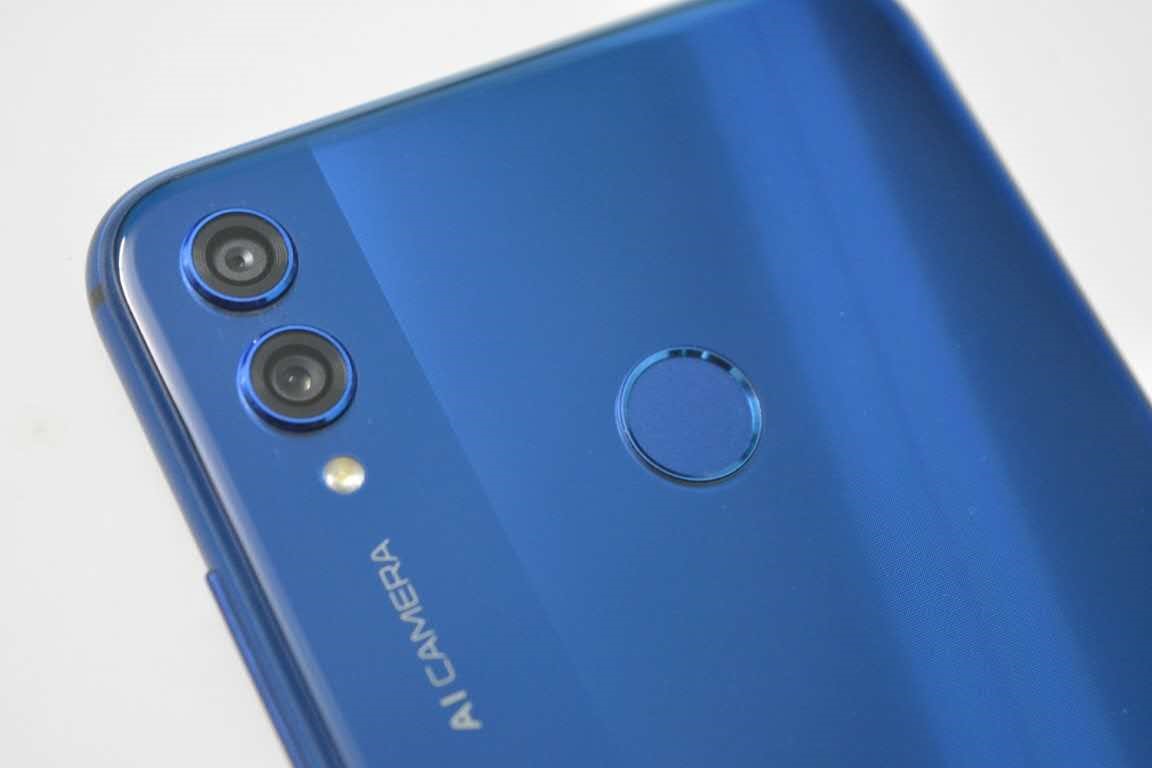 In the front of the phone, we have a 16 MP camera with an f/2.0 aperture. Selfies on the phone are just awesome. 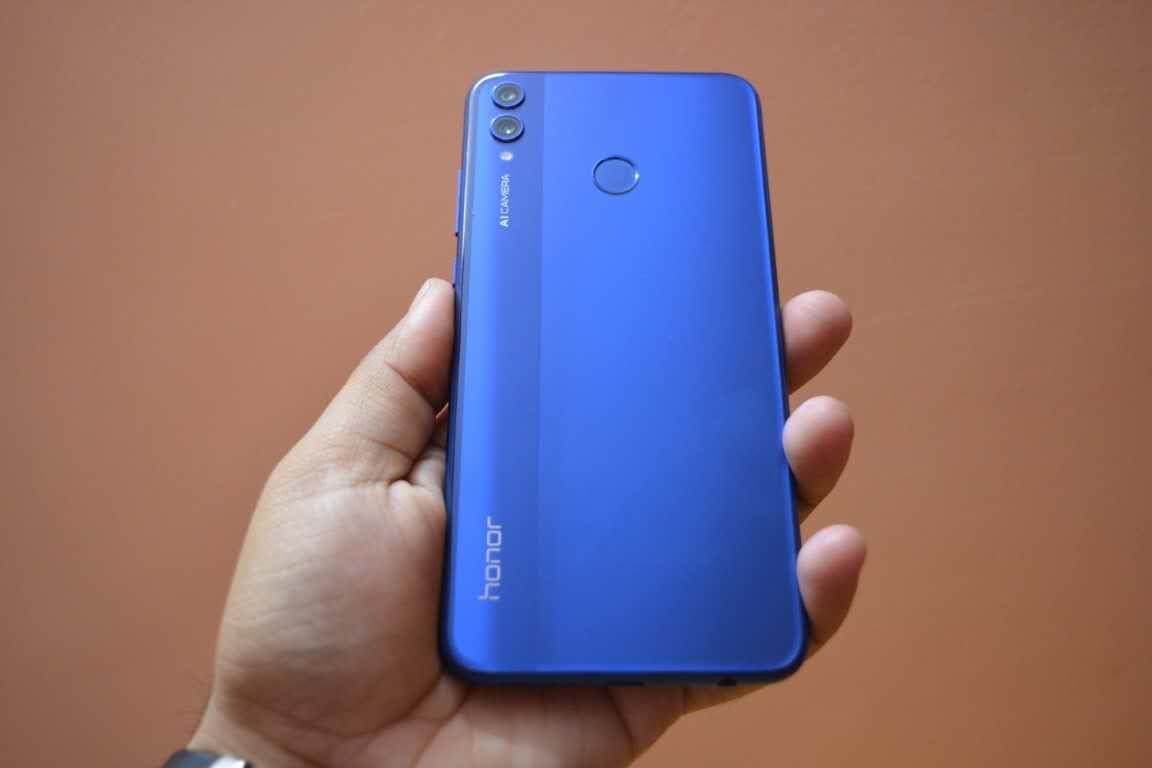